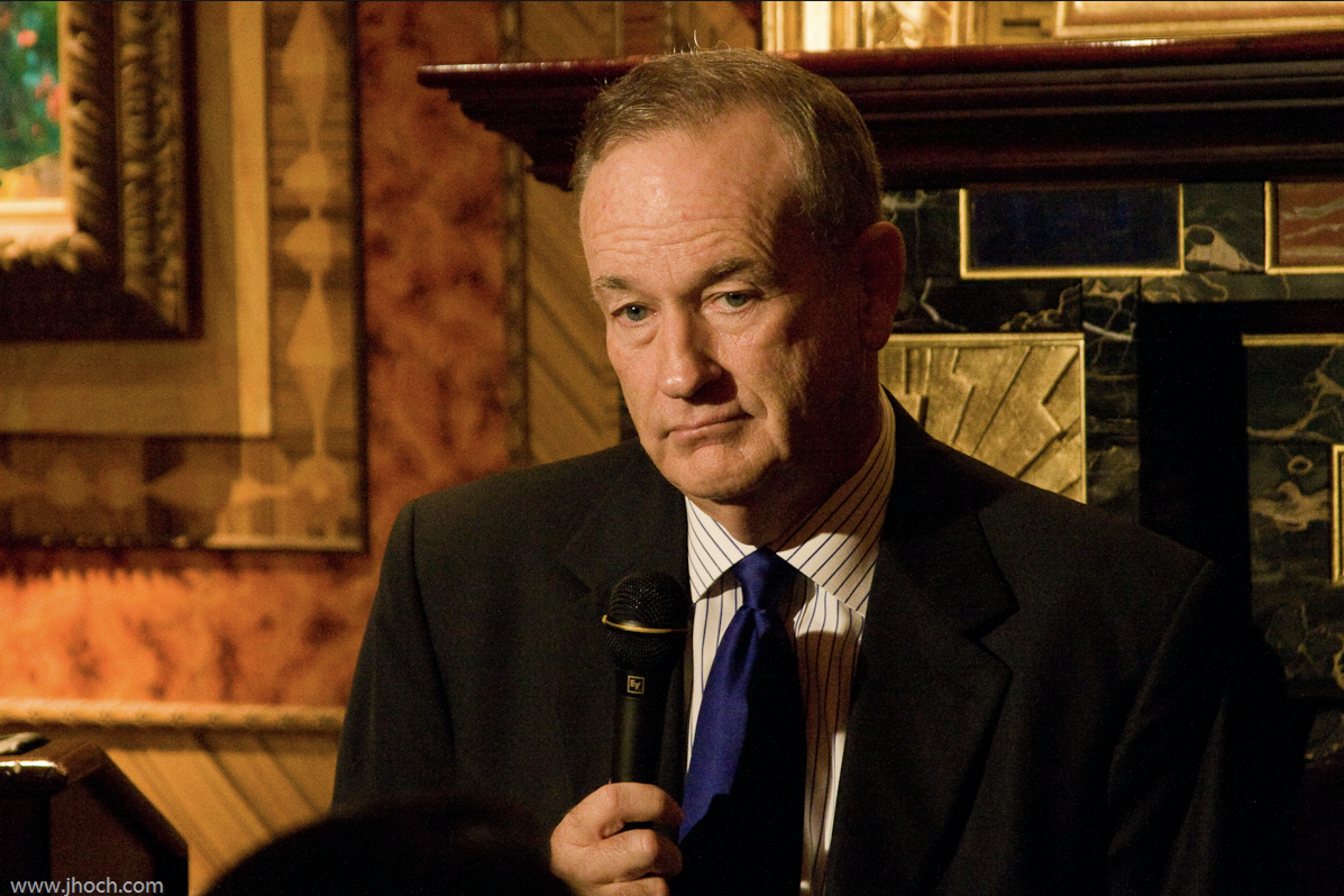 Having destroyed his own career by repeatedly harassing and abusing women, ex-political pundit and former right wing star Bill O’Reilly has been deemed irrelevant and will be put down later this week.

“The Bill O’Reilly we all grew to know and hate is dead,” CNN anchor Wolf Blitzer stated. “He has nothing left to offer, his career is on its last legs, and the American people will therefore be putting him out of his misery.”

As of press time, citizens had already hatched a plan to surround O’Reilly with a diverse group of people who will all interact respectfully and get along – with the main goal being to induce a heart attack in the 70-year-old man.

Fri Apr 10 , 2020
Churches across the world are pushing back against government orders forcing places of worship to remain closed during the coronavirus pandemic. The faithful are claiming that current regulations fly directly in the face of God, who should ultimately decide who will live and who will die. “We feel we are being persecuted for our faith by being told to we must close our doors,” pastor Anthony Spelling of New Orleans stated. “We are all vectors of God’s love and we intend to share and spread that love throughout the community. We won’t be stopped.” While scientists warn that allowing places of worship to reopen will undoubtedly cause further spread of the coronavirus and countless deaths, some admit they are intrigued by the prospects of studying the phenomenon. “We rarely see natural selection in action so clearly, but it makes sense that we would see it right now amongst a segment of the population that has no actual or factual coping mechanism for reality,” leading immunologist Anthony Fauci stated. “It’s time for everyone to grow up.” Fauci concluded by citing Bible scripture. “For those of you who insist that you must be able to enter churches in order to worship, Matthew 18:20 reads ‘For where two or three gather in my name, I am there with them.’ So stay the fuck home!”