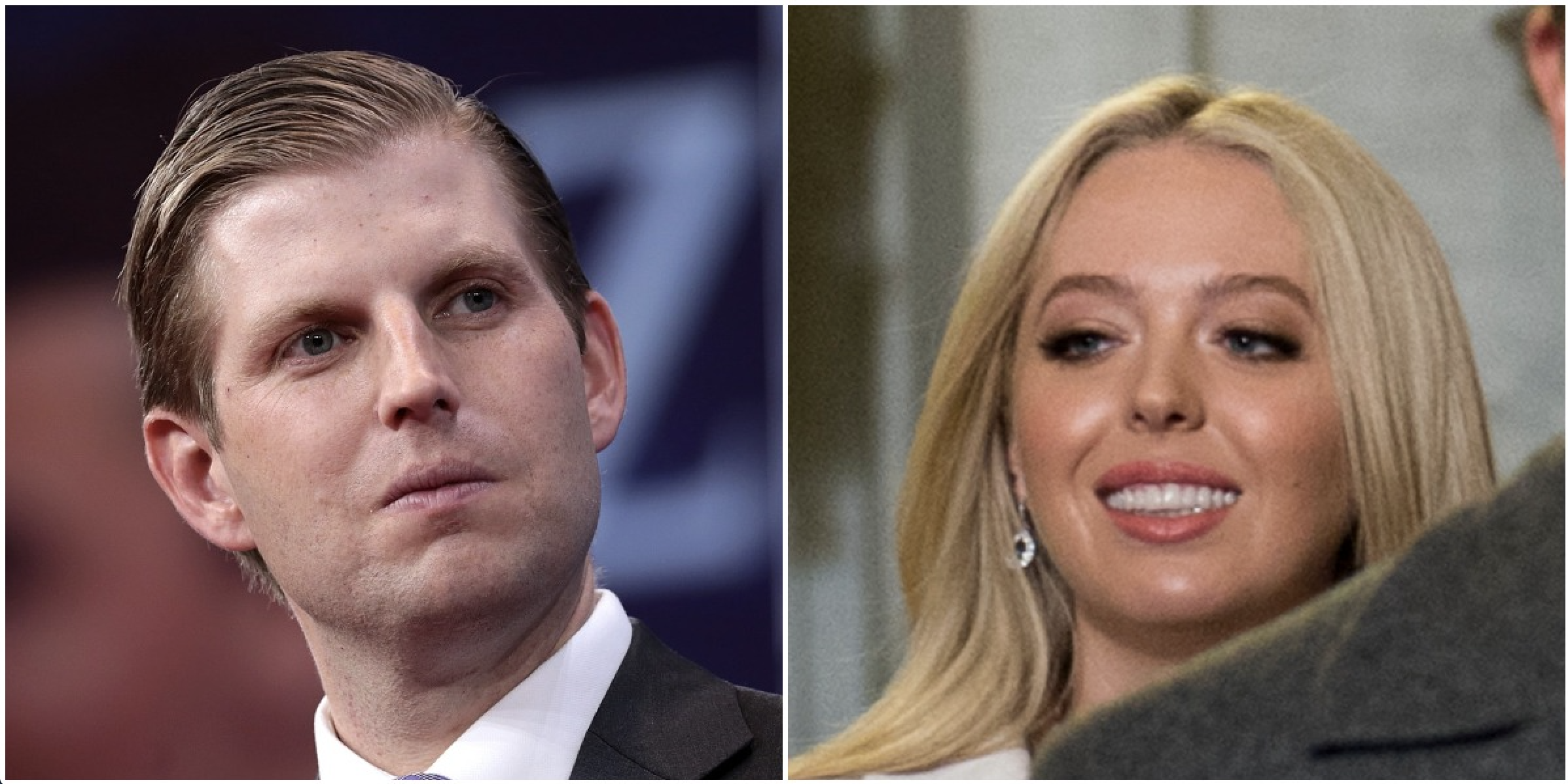 During a press conference at the Norfolk Navy Base today president Trump was asked by a reporter if he had a personal ventilator set aside for himself. The president surprised everyone with his answer.

“You don’t have to be hit by a ventilator, literally, a ventilator, to know that answer Peter,” a visibly angry Trump said to the reporter. “Because the cost of losing me is too high. Without me the country is in trouble. Big, big trouble! So yeah, Peter, I’ve got a ventilator. I’ve got one for everyone but Tiffany and Eric. It wouldn’t work on them because they’re both mouth breathers. And I hope you never get one for asking ridiculous questions like this. Get lost! Get out of here with that crap Peter!”

Sun Mar 29 , 2020
After binge watching all seven episodes of Tiger King yesterday on Netflix, president Trump has quickly become the biggest supporter of the imprisoned celebrity Joe Exotic, speaking out about the jailed man’s innocence. “Minus most of the gay stuff, we’re basically the same person,” Trump told journalists. “We were both married multiple times to beautiful, young people. We are savvy business men, and we are both handsome men who enjoy the finer things in life.” Those close to the president say Trump is strongly considering pardoning Joe Exotic, having even suggested that Joe would make a great replacement for Mike Pence in the 2020 election. “Look, Joe’s a business man and entertainer-turned-politician just like me,” Trump stated. “And we both have great hair. Can’t forget that. So maybe we’ll replace Mike with Joe. Maybe. Just to spice things up a bit. We’ll see. We’ll see.” Notably, after finishing the Netflix series Trump was actually a huge fan of Carole Baskin before he was told by staffers that she was, in fact, a woman and not another long-haired man. “At first I thought the story was: rich-man-beats-gay-guy. But that wasn’t the case,” Trump stated. “The bottom line, if we can agree on anything, it’s that Carole Baskin is a total bitch who murdered her husband.” As of press time Melania Trump was being forced to return her newly purchased liger and was ordered to stop rubbing fish oil on the president. Advertisements