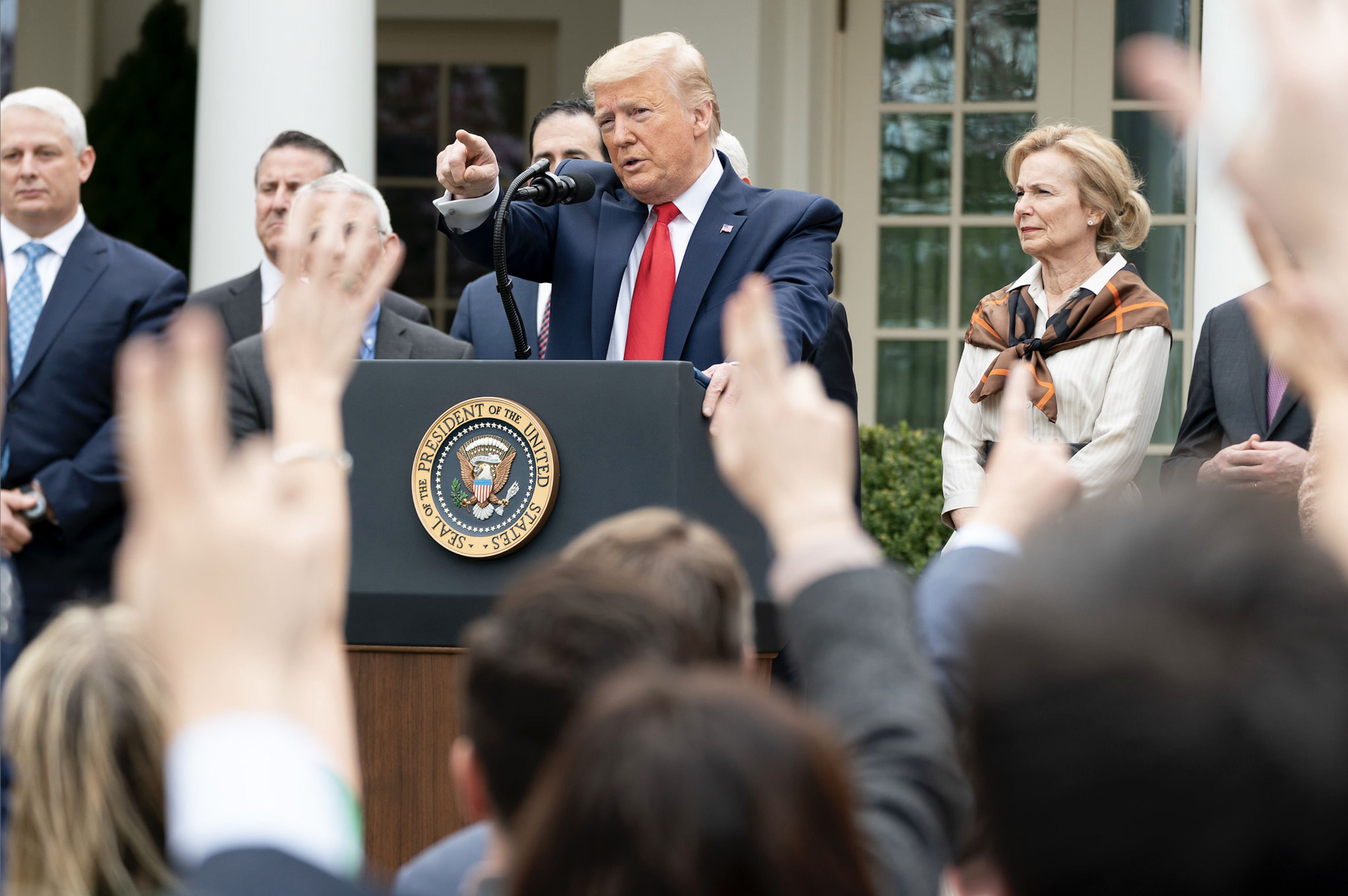 With countless stay-at-home orders and company shutdowns across the country, many people are being hit hard in the wallet, but president Trump says it’s especially hard for men.

“Men are losing the most,” president Trump told journalists in an address on the White House lawn. “For every $1 lost by a man, only 79¢ is lost by their female counterpart. It’s unfair. Totally unfair.”

President Trump says he’s asking Congress to pass a bill that helps the highest paid group with the most to lose: straight white men.

“So prepare for some bailouts of large corporations who will be required to give their CEOs bonuses and raises to re-tip the scales and make everything as it should be again,” Trump stated. “As always, I will do anything for my people folks. I will protect the true Americans.”

Wed Mar 25 , 2020
Members of Congress revealed today that they had forgotten to sign their insufficient joke of a stimulus bill with a sincere ‘Fuck You’ in order to make the document as transparent as possible. “With a few simple votes we will add the closing words of ‘Fuck You’ to the end of the stimulus bill, ensuring that all American citizens know exactly where we stand and what our intentions are,” Senator Mitch McConnell stated. “So to be clear, we’re sending billions to corporations and a one-time payment of $1,200 to some Americans. Or in other words, because it can’t be emphasized enough: our constituents and fellow countrymen can go right ahead and fuck off. Money and the economy are our God.”