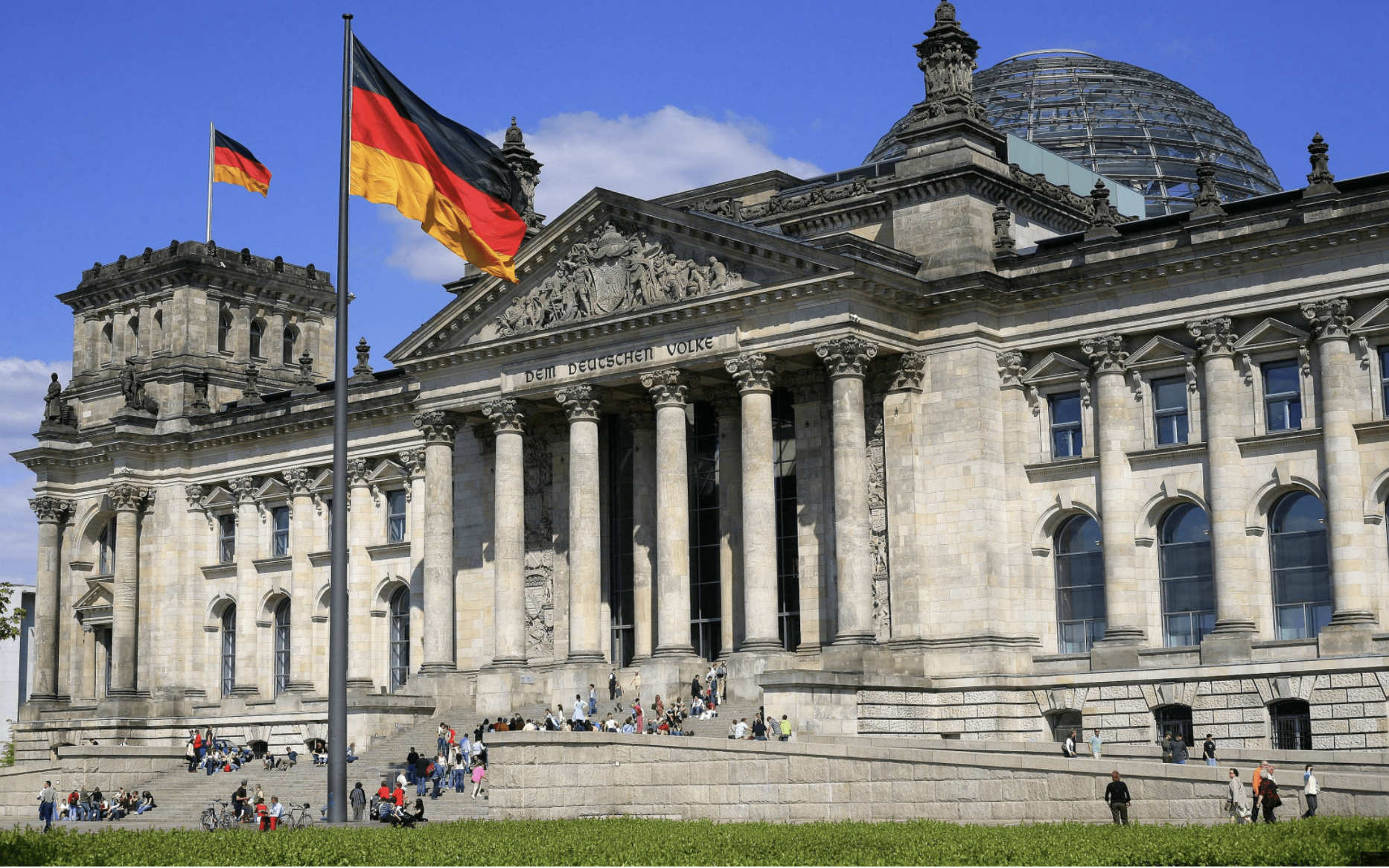 In their latest move to combat the coronavirus, Germany has taken the most extreme measures to date by limiting gatherings to groups of two.

“We are only pairing men and women with blond hair and blue eyes. No other congregating will be allowed,” President Frank-Walter Steinmeier confirmed.

The move has both raised suspicions and sparked outrage in the global community. What do you think?

Mon Mar 23 , 2020
Countless cities across Italy have taken to playing Nickelback in the streets to discourage their citizens from going outdoors. So far authorities say the drastic move has brought positive results. “We’re seeing folks staying home,” Italian President Sergio Mattarella stated. “It turns out nobody is willing to put up with subpar, generic soccer mom rock coupled with Chad Kroeger’s inability to adjust his tone or inflection. Nobody is going outside unless they absolutely have to.” As of press time several other countries had started trying the approach, while the nations of Sweden, Switzerland, and Denmark had already deemed the method to be a form of cruel and unusual punishment. Advertisements