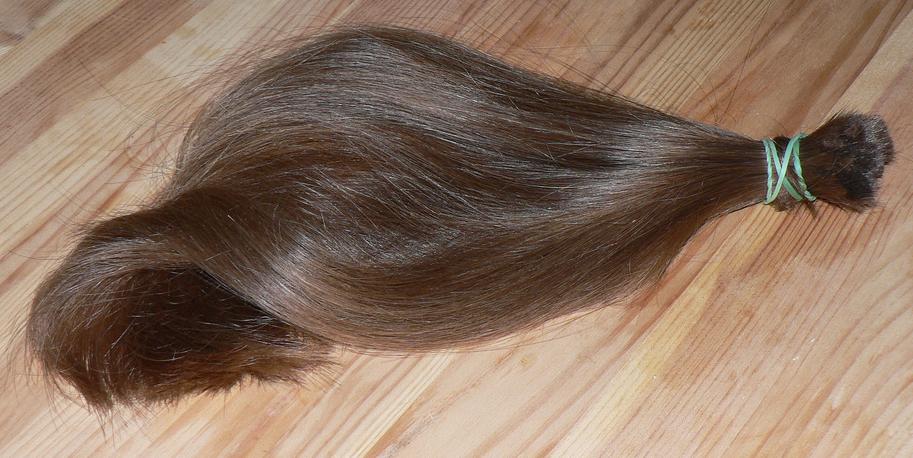 (Moreno Valley, CA) Landlord Ed Stallword, who manages several Southern California duplexes, is being deemed a “creepy hero” after allowing his tenants to pay their monthly rent with a lock of hair. Residents say they find Stallword to be both kind-hearted and off-putting.

“He refused to tell me what he was doing with my hair,” resident Ashley Reynolds stated. “But honestly I’m only slightly disgusted. Ed’s a real angel. An unpleasant, frightening angel.”

Meanwhile, other landlords have followed Stallword’s lead, allowing for rent payments in the form of toenail clippings, dirty underwear, and pictures of feet.

Sat Mar 21 , 2020
Our Divine Creator who lives in the heavens finally lost His holy shit with the ungodly Hobby Lobby today after the company refused to close its doors during the pandemic; putting underpaid workers and customers at risk. As punishment, God gave owners David and Barbara Green the coronavirus. “First they did the birth control thing, then they purchased stolen ancient artifacts, and on top of that they loathe the gays,” God stated. “So Barbara might call herself the ‘prayer warrior’ of her family, and claim that she talks to me, but I just gave that heartless liar the coronavirus.” Advertisements