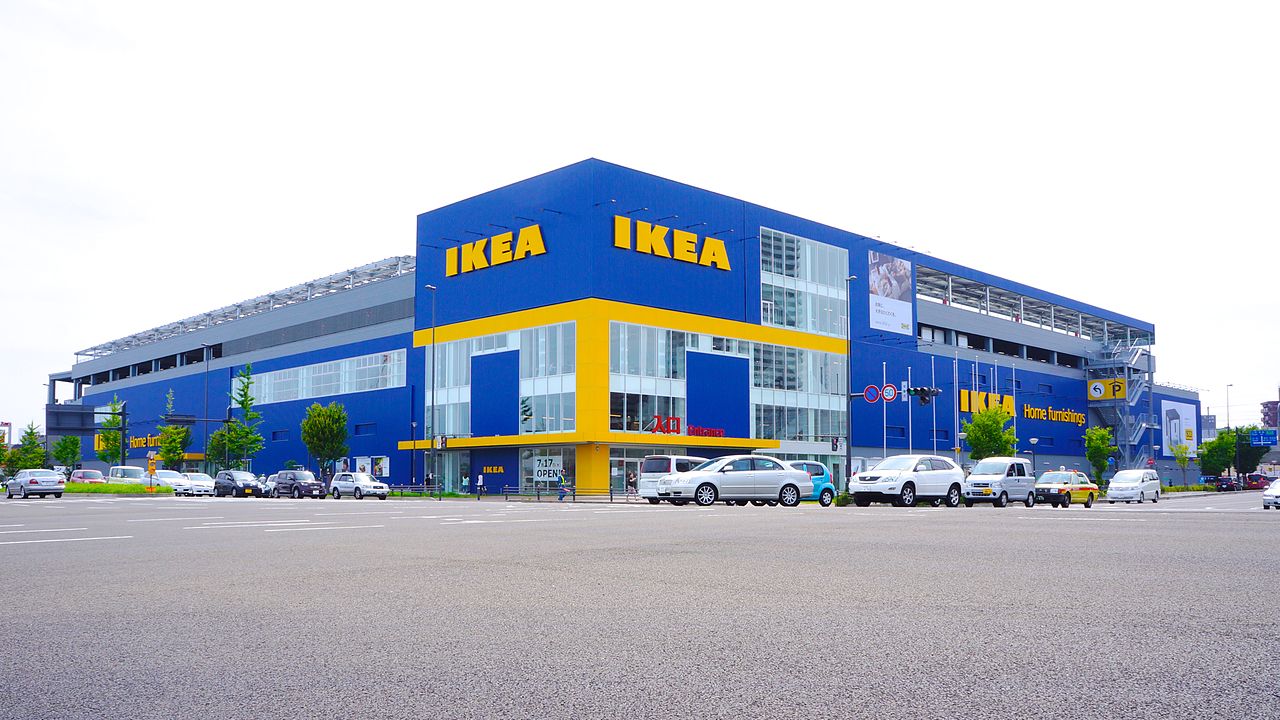 President Trump has finally used the Defense Production Act by ordering IKEA to manufacture and ship half a million unassembled beds to hospitals in New York, Los Angeles, and Chicago. IKEA, which is headquartered in the Netherlands, does not fall under US law and therefore cannot be told what to do by Trump.

“The daybeds ordered by the president take, on average, 3.5 hours to assemble,” IKEA CEO Jesper Brodin stated. “Hospitals are indeed thanking IKEA for not going ahead with the president’s demands as they do not have the time, staffing, or space to be assembling the furniture.”

Just minutes after the IKEA announcement president Trump ordered Spirit Halloween and Party City to provide one million masks to medical facilities across the country.

“I don’t care what they look like,” Trump told reporters in an address. “They can be Chucky, Jason, or even Freddie – it doesn’t matter – just get them the masks.”

As of press time the president was being told that not only are Halloween masks ineffective against the virus, but that they are also manufactured in China.

Sat Mar 21 , 2020
Slovenian gold digger Melania Trump apologized to the world today for her mentally-inferior husband and his repeated dog whistle of calling COVID-19 “The Chinese Virus”. “I do pretend to love Donald deeply. But I cannot, with what remaining conscience I have left, allow him to racistly refer to COVID-19 as ‘The Chinese Virus’,” the Slovenian gold digger stated. “We all see it Donald. I’m just calling it what it is.”