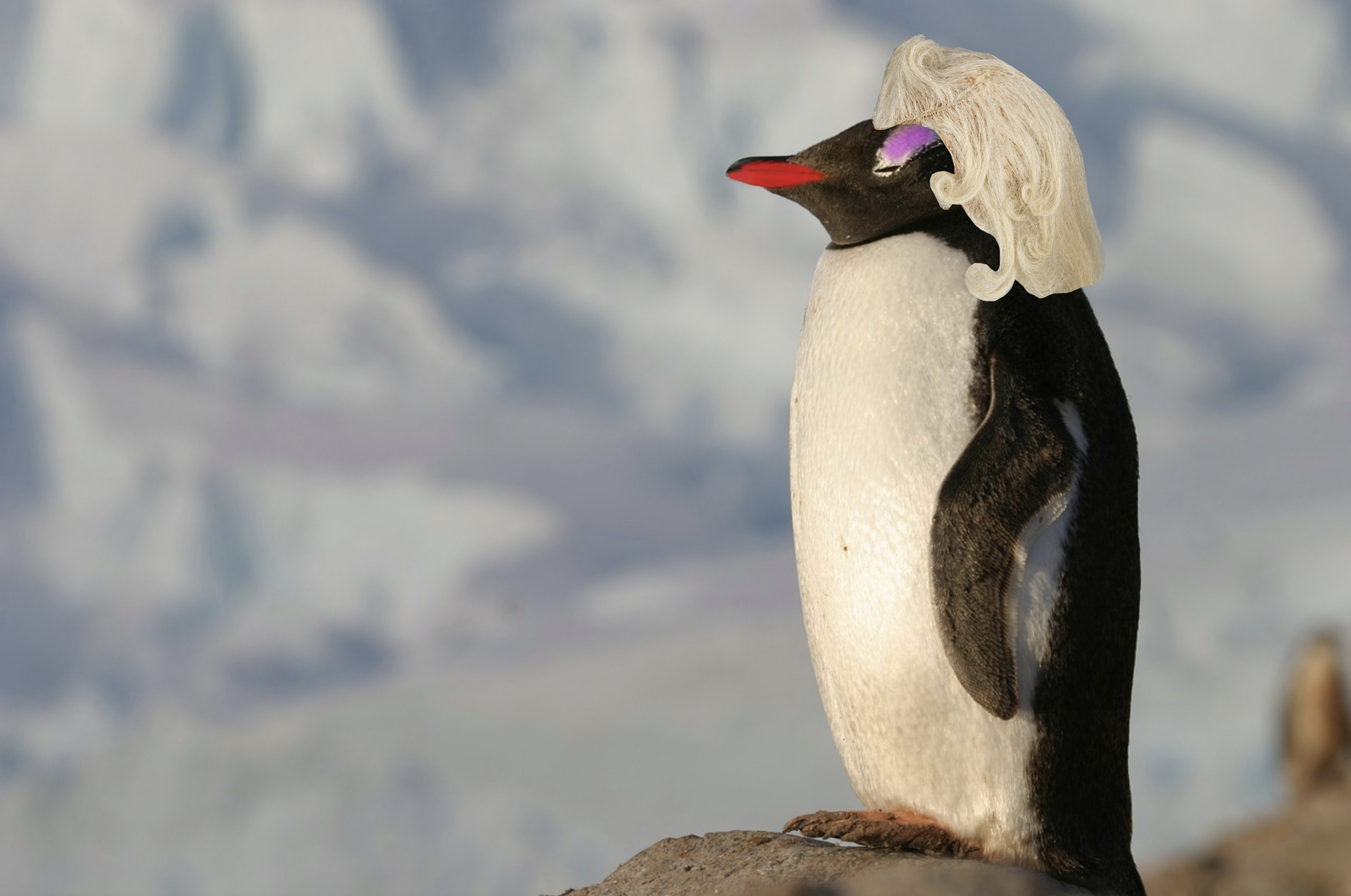 Photographer Benjamin Heikkine of Finland was awarded the honor of TIME Magazine Photo of the Year for his astonishing shot of an Antarctic penguin who was waddling around for several other penguins, all while dressed up in drag.

“It appears that the penguins had found a handful of supplies and then just totally went for it,” Heikkine stated. “Up until now, we had no idea how creative and fabulous penguins could be.”

Heikkine says that he watched for about 30-minutes as various penguins took turns putting on the wig and makeup and walking back and forth in front of one another before the animals noticed him and quickly waddled away.

Wed Mar 18 , 2020
The Tampa Bay Buccaneers finished removing air from all 1,340 of their practice footballs today after officially securing star quarterback Tom Brady for the next two years. “We’ve got that balls deflated down to 91% capacity, just like Tom Likes it,” head coach Bruce Arians stated. “And I gotta say, it’s so much easier to hold the ball this way. Tom’s a genius!” Coach Arians also confirmed that the Buccaneers’ contract with Brady requires the team provide hidden camera experts to film the other teams’ practices. “It’s a minor detail and it’s just something we had to agree to in order to get Tom. The Patriots did it, and now we’re doing it so that Tom has everything he needs to win.” As of press time, the team says they’ve already put millions of dollars aside to pay for all of the league violations that inevitably come with having Tom Brady on your team.