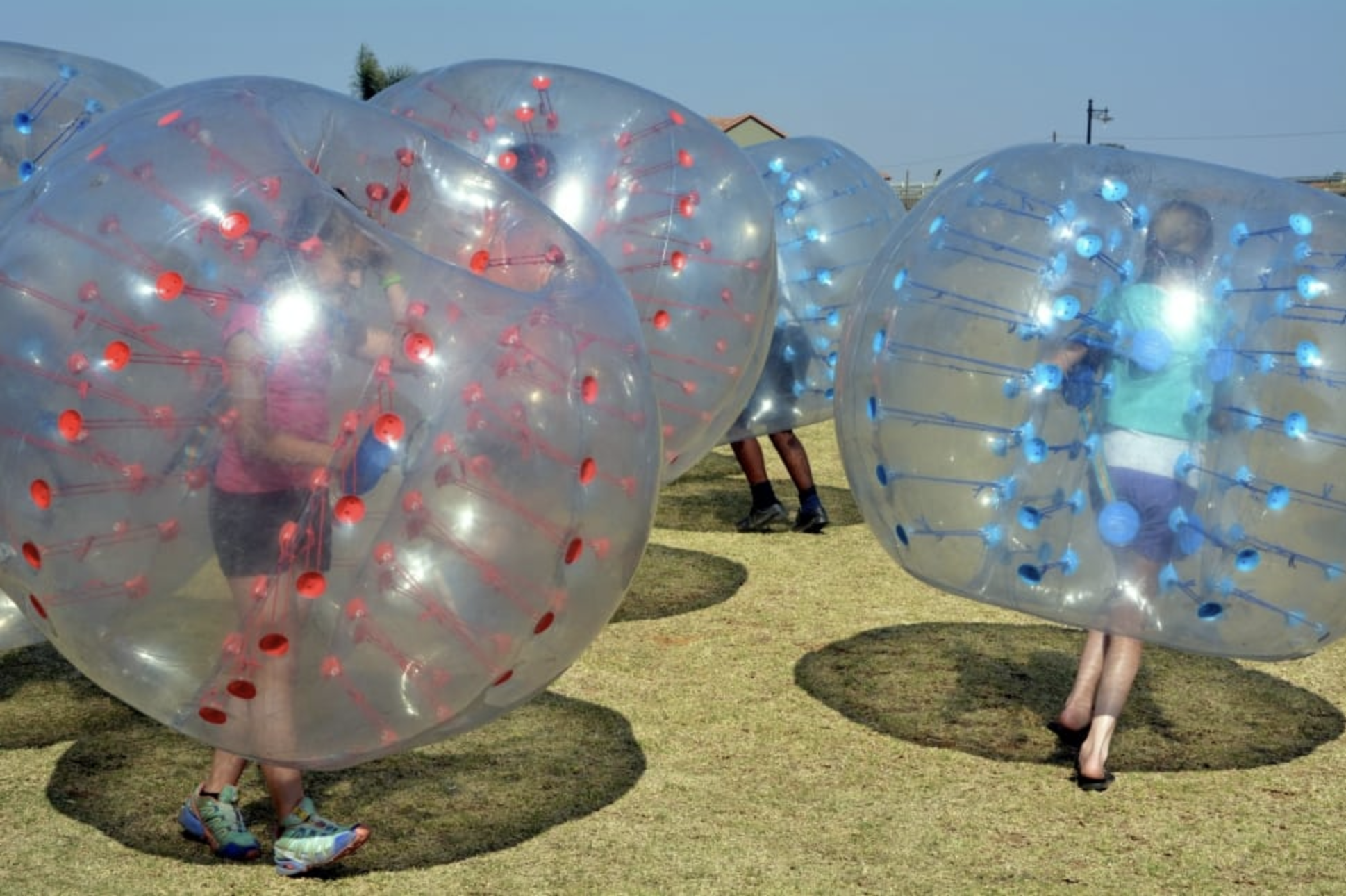 The Center for Disease Control announced today that they will be coordinating efforts to get every American citizen a huge, inflatable bubble suit. The head of the CDC, Robert Redfield, spoke briefly on the decision.

“Sure doors will have to be widened, cars will have to be completely redesigned, there may only be 15 or so people fitting on each airplane, and sex will be completely out of the question,” Redfield stated. “But this is what it has come to. We’re all going to be wearing giant, inflatable condoms. So get used to walking around in one of these fucking things.”

Wed Mar 18 , 2020
Photographer Benjamin Heikkine of Finland was awarded the honor of TIME Magazine Photo of the Year for his astonishing shot of an Antarctic penguin who was waddling around for several other penguins, all while dressed up in drag. “It appears that the penguins had found a handful of supplies and then just totally went for it,” Heikkine stated. “Up until now, we had no idea how creative and fabulous penguins could be.” Heikkine says that he watched for about 30-minutes as various penguins took turns putting on the wig and makeup and walking back and forth in front of one another before the animals noticed him and quickly waddled away. Advertisements