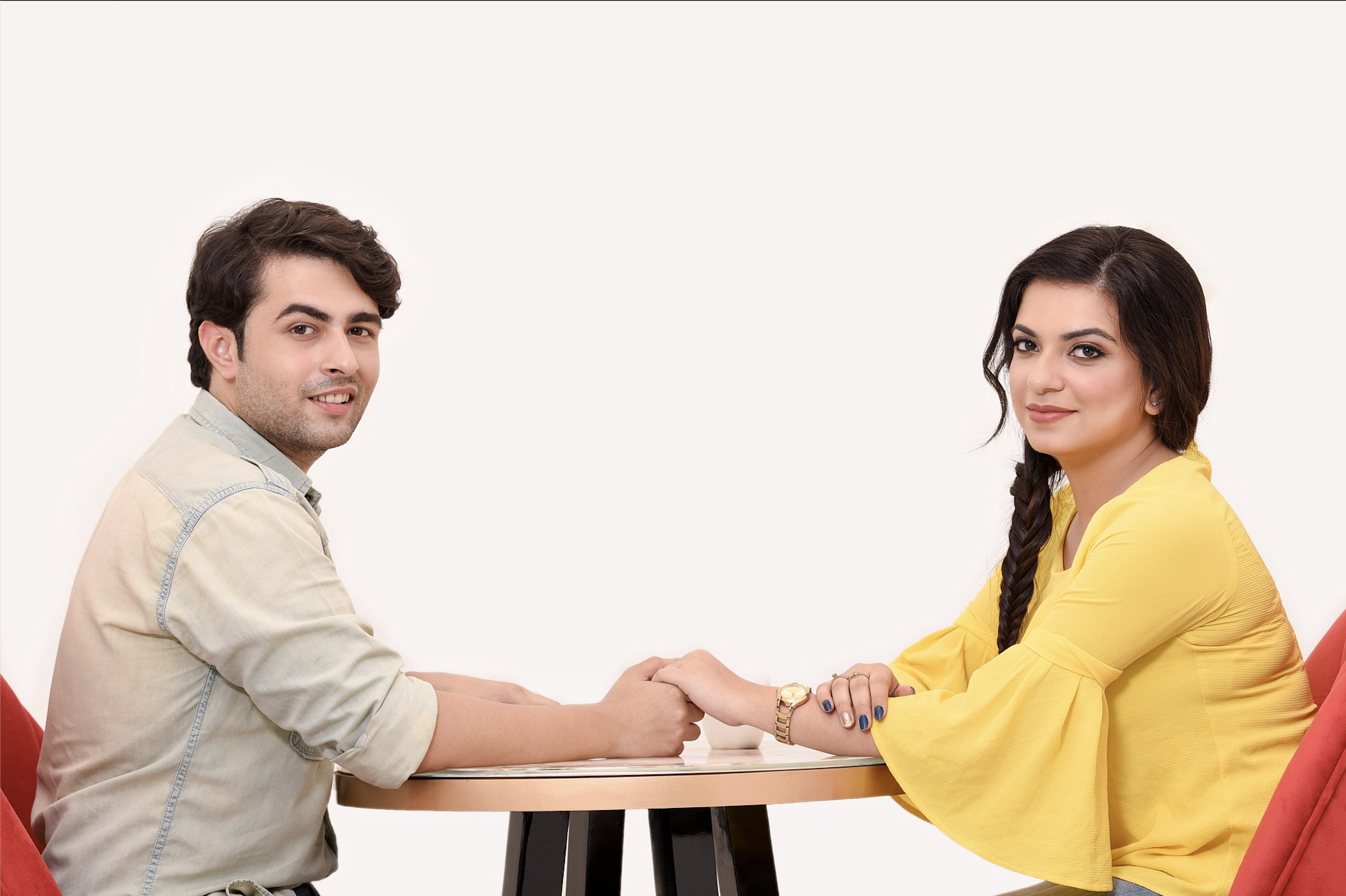 (Brookfield, WI) Local man Jeremy Walowitz says his first date with Amy Patel is going so well that he just might be getting an elbow job.

“You have to be extra careful when dating during the coronavirus outbreak,” Walowitz stated. “There’s no kissing and no exchange of mucus whatsoever. Right now the elbow job is really all you can hope to get. Unless you’re into feet, then there’s a few more options.”

In may ways an elbow job, or “LBJ” as some are calling it, is just like a hand job, except for the fact that the penis is placed in the cubital region of the arm fold, opposite the elbow.

“I also call it the ‘Chicken Dance’ because it looks just like the part of the song where you flap your arms like a bird,” Walowitz stated.

As of press time Walowitz was receiving an elbow job, but unable to finish because the Chicken Dance was playing on a loop in his head.

Sun Mar 15 , 2020
Livid with the inadequate response to the coronavirus, the Council of Susans & Karens – a highly organized group of unreasonably entitled and incomparably misguided people – began demanding to speak with the CEOs of the Norton and McAfee antivirus software companies this morning. Within minutes of the request, both companies had agreed to a meeting with the group; on the condition that every Karen and Susan return their hoarded toilet paper, hand sanitizer, disinfecting wipes, and non-perishables that their husband Chad bought “so that everyone can get through the pandemic.” As of press time, an angry mob of non-compliant Susans and Karens had already begun boarding flights to Norton and McAfee headquarters – leaving a trail of dead managers in their wake.