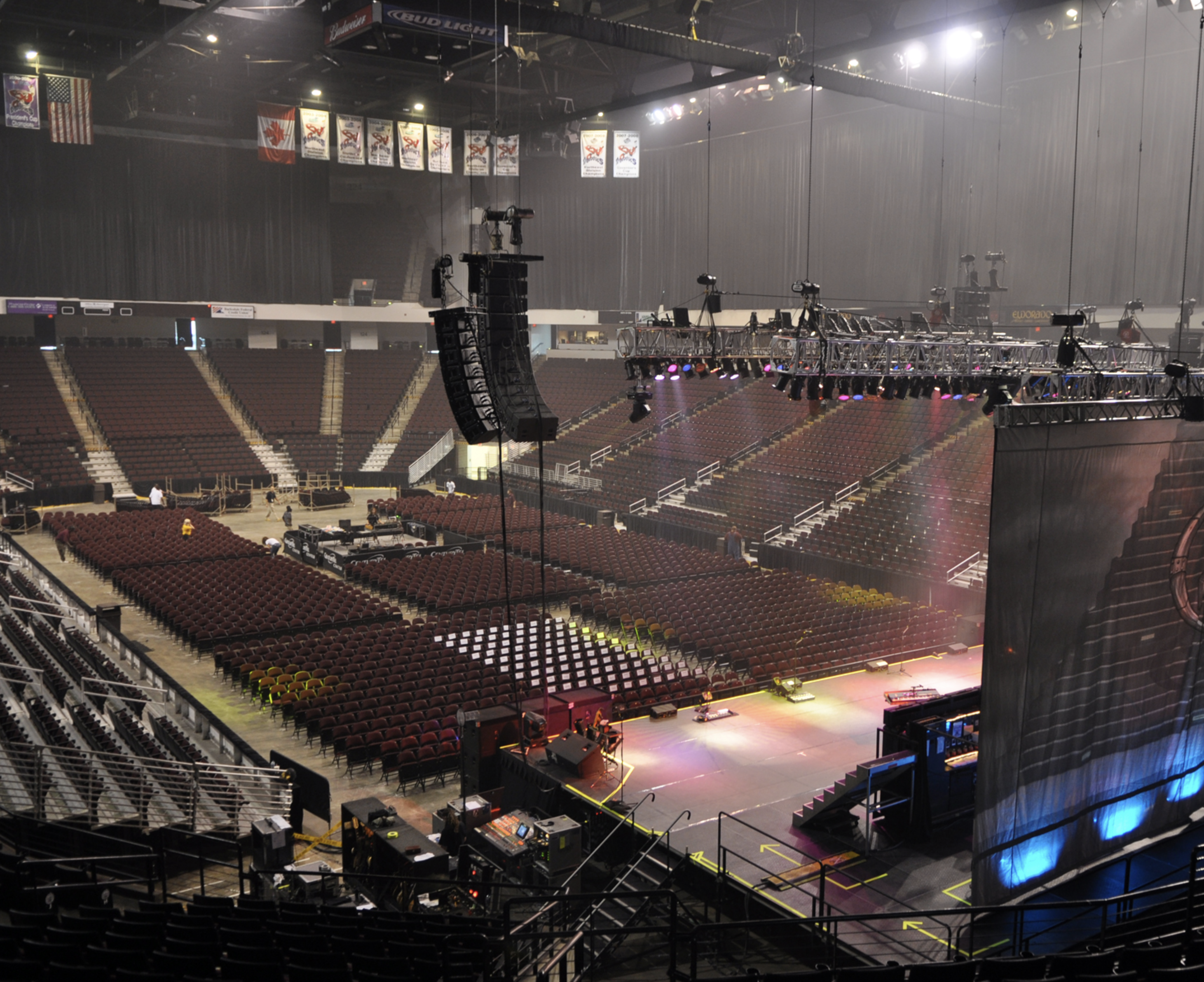 Completely oblivious of the Coronavirus, Canadian rock band Nickelback has continued the United States leg of their “All the Right Reasons” world tour as the typical crowd size of seven people hasn’t dwindled since the outbreak began. Public health officials who had advised the cancellation of concerts specifically stated that they will permit Nickelback shows to go on.

“Nobody will ever see a Nickelback concert as a possible public health hazard because they don’t have any fans,” CDC Robert Redfield stated, “We’ve confirmed that it’s just the tour bus driver, and a handful of the stage crew out there in the stands cheering the band on every night. It’s always been just them. In fact, if you want to be safe from the virus, one of the best places you could go is to a Nickelback concert, but I wouldn’t wish that on anyone.”

88 thoughts on “Unaware of Coronavirus, Nickelback Continues Tour of Playing to Empty Stadiums”

Wed Mar 11 , 2020
(Philadelphia, PA) Former Vice President Joe Biden gave an incoherent, rambling speech at a rally this afternoon in front of a small, perplexed crowd. At one point during the speech Biden spent several minutes talking about “the time Dan ate the clouds like cotton candy.” “I got this old buddy Dan,” Biden grinned. “And Dan was a funny guy. A shithead, but a real fun shithead. You know? Anyways, Dan and I are talking and we’re talking about how you can’t compare apples and oranges, but what about bananas and plantains?” Biden then paused for 15 seconds. Staring blankly at the visibly confused crowd. “No really! I mean it!” Biden shouted, snapping out of his trance and continuing his story. “Anyway, Dan was disappointed when he found the beach to be so sandy and the sun so sunny,” Biden continued. “So we decide to go inside to the hotel room, but we hit the wrong elevator button and end up on the roof. So Dan says to me he says, ‘Before I moved to the inner city, I always believed that security complexes were psychological’. Then Dan turns around, walks right up to a cloud in the sky – because we’re on the roof, remember – and Dan just starts eating the clouds like cotton candy. What a shithead.” As of press time, members from Joe Biden’s campaign had already defended Biden’s story on various news channels, calling the former vice president a “very stable genius.”