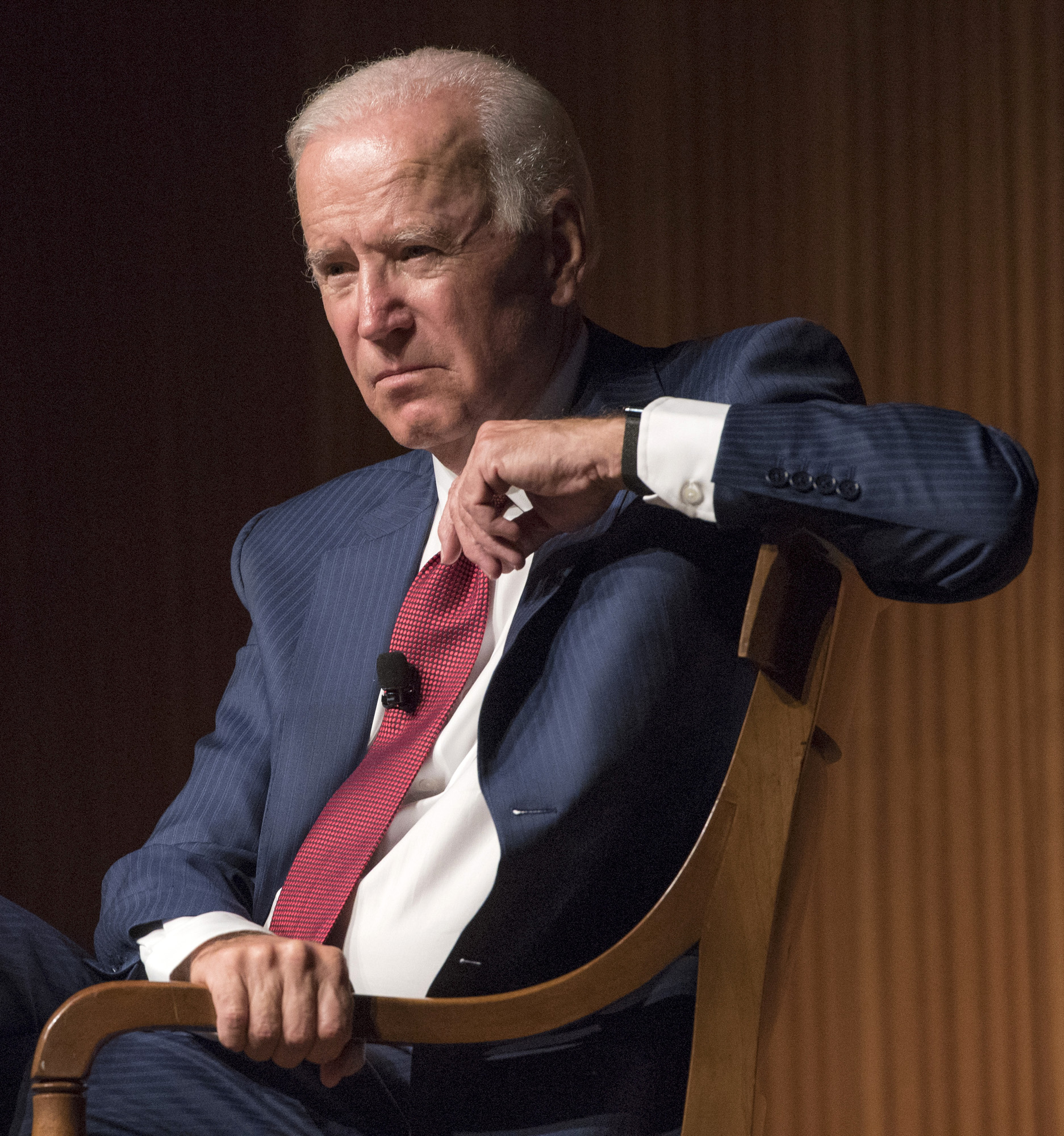 (Philadelphia, PA) Former Vice President Joe Biden gave an incoherent, rambling speech at a rally this afternoon in front of a small, perplexed crowd. At one point during the speech Biden spent several minutes talking about “the time Dan ate the clouds like cotton candy.”

“I got this old buddy Dan,” Biden grinned. “And Dan was a funny guy. A shithead, but a real fun shithead. You know? Anyways, Dan and I are talking and we’re talking about how you can’t compare apples and oranges, but what about bananas and plantains?”

Biden then paused for 15 seconds. Staring blankly at the visibly confused crowd.

“No really! I mean it!” Biden shouted, snapping out of his trance and continuing his story.

“Anyway, Dan was disappointed when he found the beach to be so sandy and the sun so sunny,” Biden continued. “So we decide to go inside to the hotel room, but we hit the wrong elevator button and end up on the roof. So Dan says to me he says, ‘Before I moved to the inner city, I always believed that security complexes were psychological’. Then Dan turns around, walks right up to a cloud in the sky – because we’re on the roof, remember – and Dan just starts eating the clouds like cotton candy. What a shithead.”

Thu Mar 12 , 2020
The coronavirus-free states of Alaska, Montana, Alabama, Mississippi, West Virginia, and Maine have begun construction of their own border walls in order to keep people with the virus out. Alabama Governor Kay Ivey was very direct today when asked about neighboring states’ residents wanting to cross into her territory. “When Georgia or Tennessee send their people, they’re not sending their best. They’re sending people that are bringing disease to us,” Ivey stated. “They’re raiding the hand sanitizers. They’re stealing masks from hospitals. They’re taking our disinfecting wipes and buying up all of the goddamned toilet paper. And some, I assume, are good people.” Meanwhile the states of Idaho, Montana, Wyoming, and North Dakota admit they have no need to construct a border wall as they’ve accepted that fact that nobody – no matter how desperate – wants to go there.