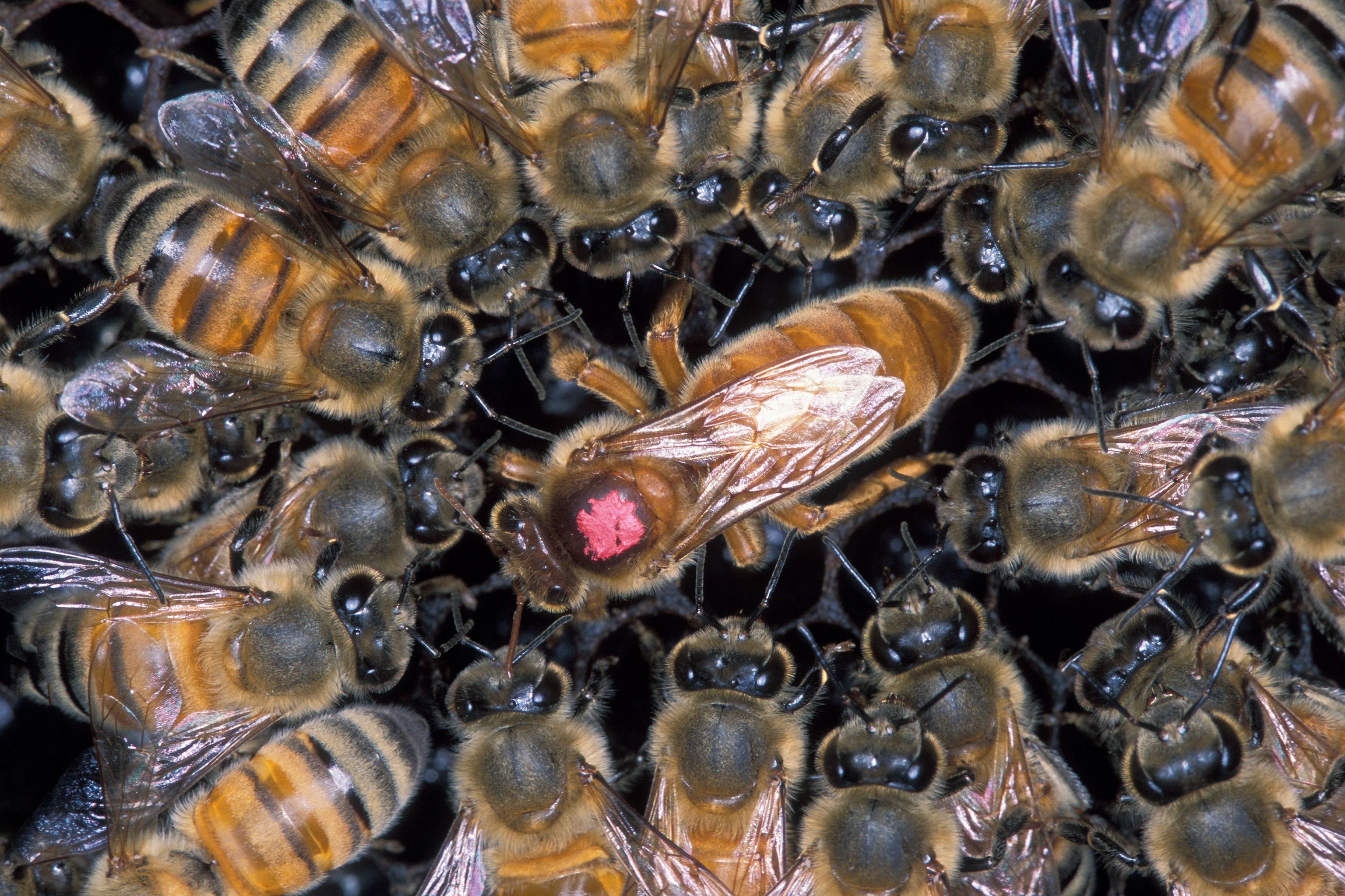 A swarm of 40,000 Africanized bees terrified white residents of Pasadena, California yesterday, prompting authorities to implement a stop-and-frisk policy in the city.

“By simply stopping all of the African bees and forcibly removing their stingers, we will be able to ward off events like this in the future,” Mayor Terry Tornek stated.

As of press time authorities had quadrupled the presence of police officers in historically African bee communities around the city. So far officers say they have confiscated about 4,500 stingers and have reported zero deaths.

UCLA Study: Men With Lifted Trucks Have Even Smaller Penises Than Originally Thought

Sun Feb 23 , 2020
A new study by UCLA has identified a subsection of pickup truck drivers that have even smaller penises than the average truck owner: men with lifted trucks. The conclusive findings clearly show that there is an inverse correlation between truck size and penis size. “It’s pretty simple,” head researcher Timothy Dunkirk stated. “The bigger the truck, the smaller the penis. An easy way to remember is: truck tall, penis small.” Notably, the study also found that men who outfit their diesel trucks to belch out a giant clouds of black smoke – also known as “rolling coal” – often suffer from undescended testicles; or have none at all. Advertisements