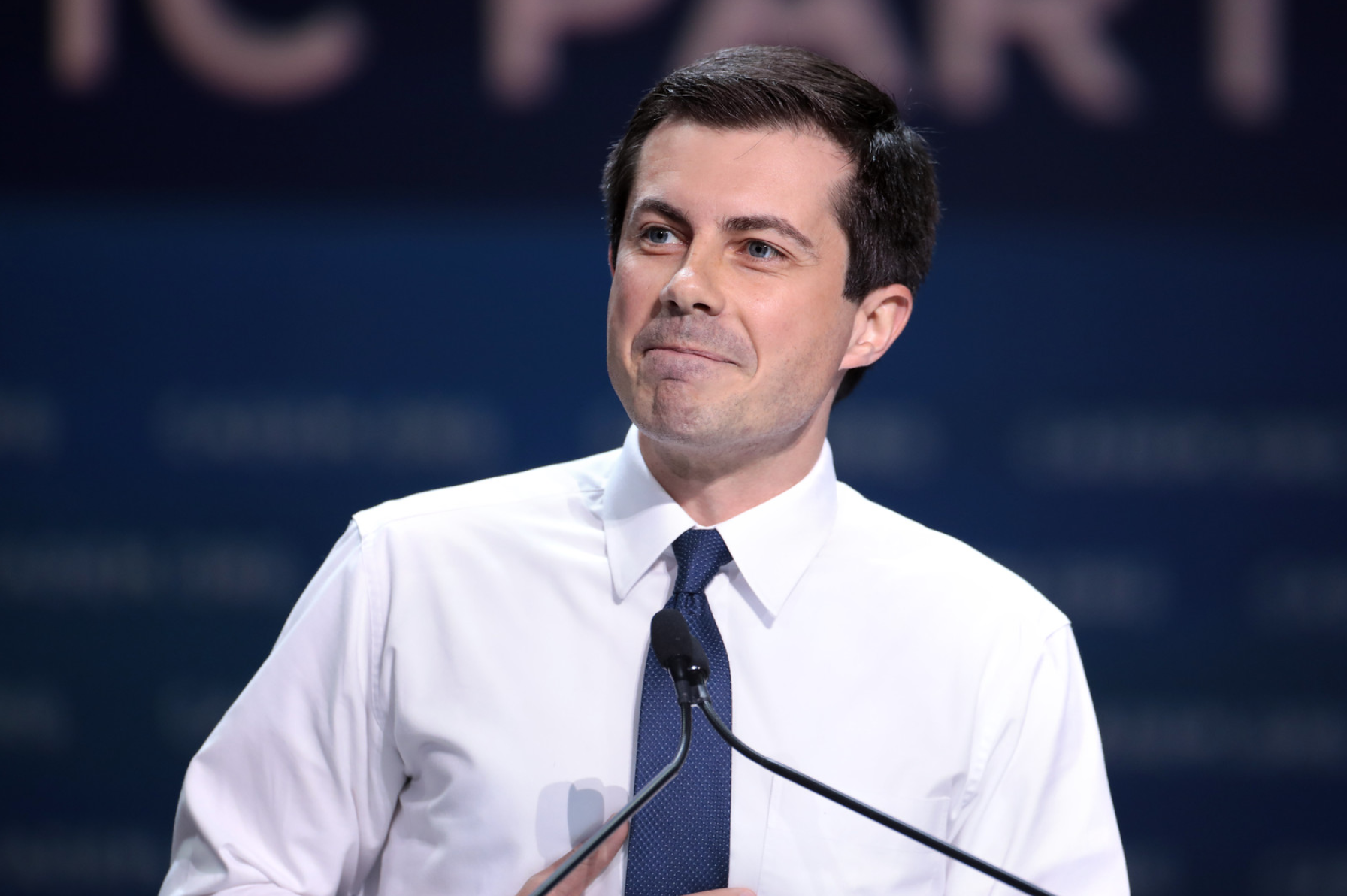 Presidential candidate Pete Buttigieg dropped out of the race today after claiming he could speak Norwegian, but then failing to correctly pronounce Menneskerettighetsorganisasjonene; a word that means ‘human rights organizations.’ An embarrassed Buttigieg immediately apologized for his error and ended his campaign in disgrace.

Meanwhile, in a tweet, president Trump mocked Buttigieg, stating “Little Mayor Pete just revealed himself as a lier and offended all of Skandiñavia. Pathetic. Good riddants.”

Sat Feb 22 , 2020
A swarm of 40,000 Africanized bees terrified white residents of Pasadena, California yesterday, prompting authorities to implement a stop-and-frisk policy in the city. “By simply stopping all of the African bees and forcibly removing their stingers, we will be able to ward off events like this in the future,” Mayor Terry Tornek stated. As of press time authorities had quadrupled the presence of police officers in historically African bee communities around the city. So far officers say they have confiscated about 4,500 stingers and have reported zero deaths. Advertisements