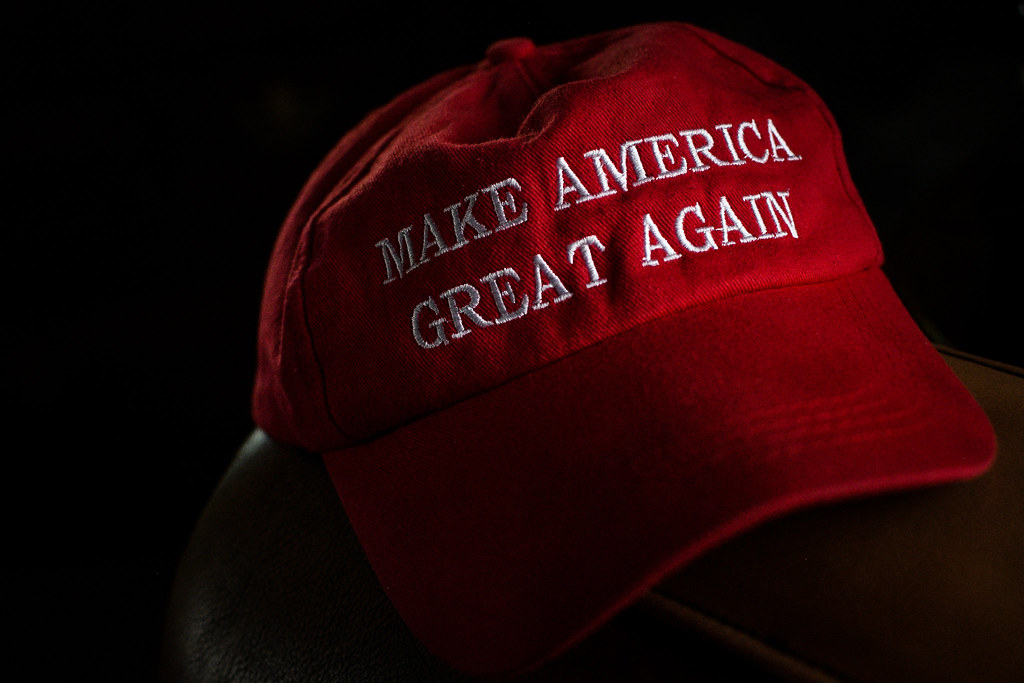 It’s no secret that the left and right are clashing harder than ever, so much so that large swaths of MAGA conservatives have become closeted out of fear for their personal safety. In fact, in the past month a 15-year old MAGA-hat-wearing boy was slapped by a grown man and, in another incident, a man ran over chairs and tables at a Republican voter registration booth with his car.

The two assaults truly depict how hard it is to come out as MAGA in the US today. With experts estimating that at least 37% of the population is MAGA to some degree, countless right wing individuals are having to deal with discrimination for the first time in their lives.

“Nobody can imagine what it’s like for us,” an anonymous MAGA man stated. “For someone to tell me that my love for the president is wrong. To shame me for who I am. Well that’s not the America I grew up in! That’s not how you treat your fellow man.”

Meanwhile, some political experts are suggesting a Don’t Ask, Don’t Tell approach in which people who identify as MAGA can support the president, but must do so quietly.

Wed Feb 19 , 2020
Presidential candidate Pete Buttigieg dropped out of the race today after claiming he could speak Norwegian, but then failing to correctly pronounce Menneskerettighetsorganisasjonene; a word that means ‘human rights organizations.’ An embarrassed Buttigieg immediately apologized for his error and ended his campaign in disgrace. Meanwhile, in a tweet, president Trump mocked Buttigieg, stating “Little Mayor Pete just revealed himself as a lier and offended all of Skandiñavia. Pathetic. Good riddants.”