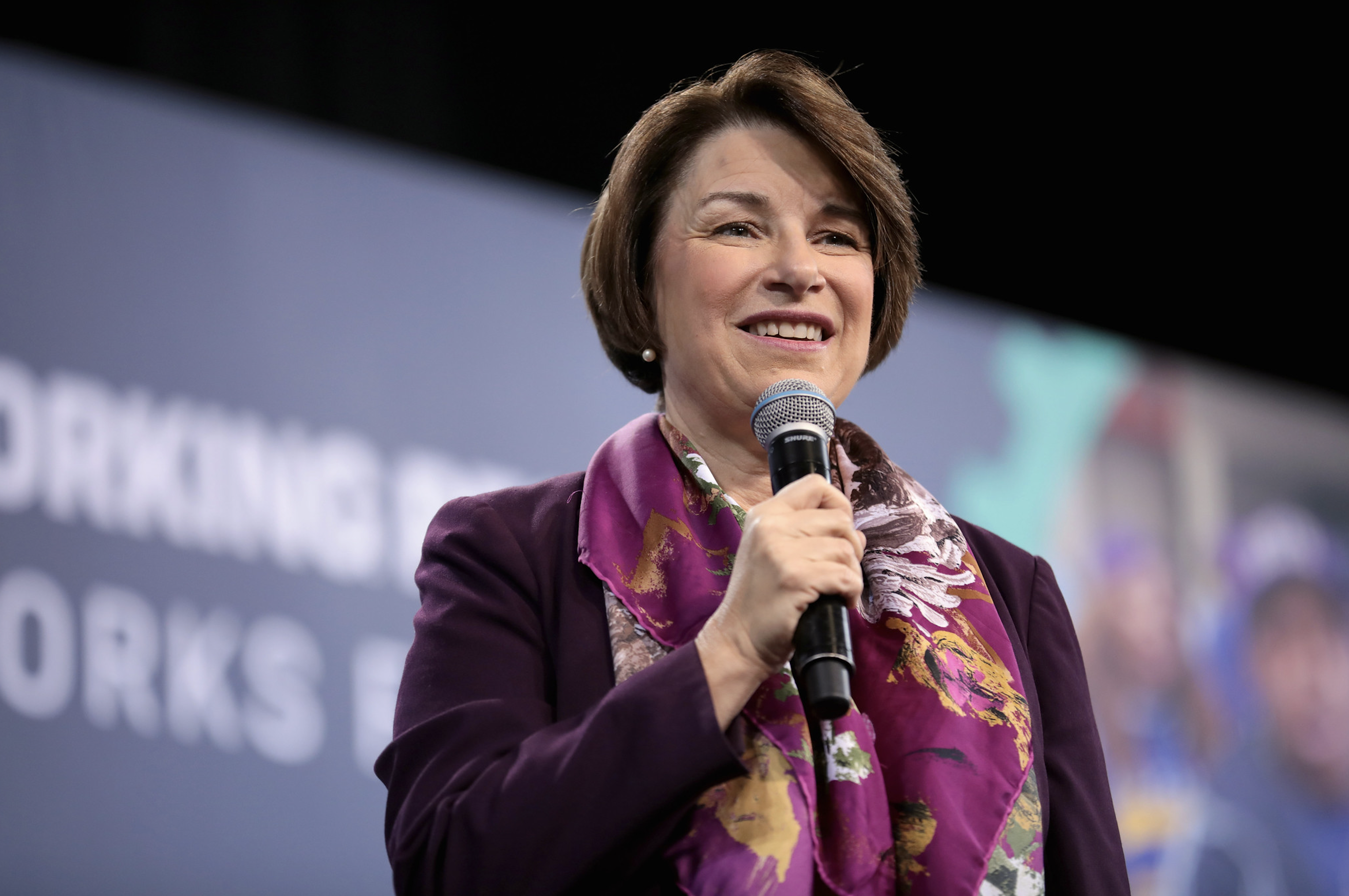 Minnesota Senator and moderate presidential candidate Amy Klobuchar is one step closer to her dream of becoming Secretary of State after finishing third in the New Hampshire primary. A smiling Klobuchar told a crowd at her rally in South Carolina today that “it’s all going according to plan.”

“My campaign has always been about carrying out underwhelming, minimal change – I don’t do revolutions – and that’s why I’ve always secretly been shooting for the Secretary of State role, not president; you can only achieve so much.” Klobuchar told a stunned crowd. “With your continued slightly-above-average support, together we can hopefully make a barely noticeable difference in the somewhat distant future.”

"Please Stop Rubbing Your Eyeballs Together," WHO Pleads as Coronavirus Spreads

Thu Feb 13 , 2020
Leaders at the World Health Organization (WHO) pleaded with people across the globe today to stop rubbing their eyeballs together. WHO says the act is the fastest and easiest way to spread the coronavirus. “It’s common practice in many parts of the world to greet friends and strangers alike by getting really close and slowly rubbing your eyeballs together,” WHO Director Tedros Adhanom stated. “We must immediately drop these niceties in order to defeat the coronavirus.” Despite the warning from WHO, many people have carried on with the traditional greeting, which is also the most common way to get pink eye. Importantly, WHO strongly recommends placing condoms over your eyelids if you insist on continuing to say “hi” with your eyes. Advertisements