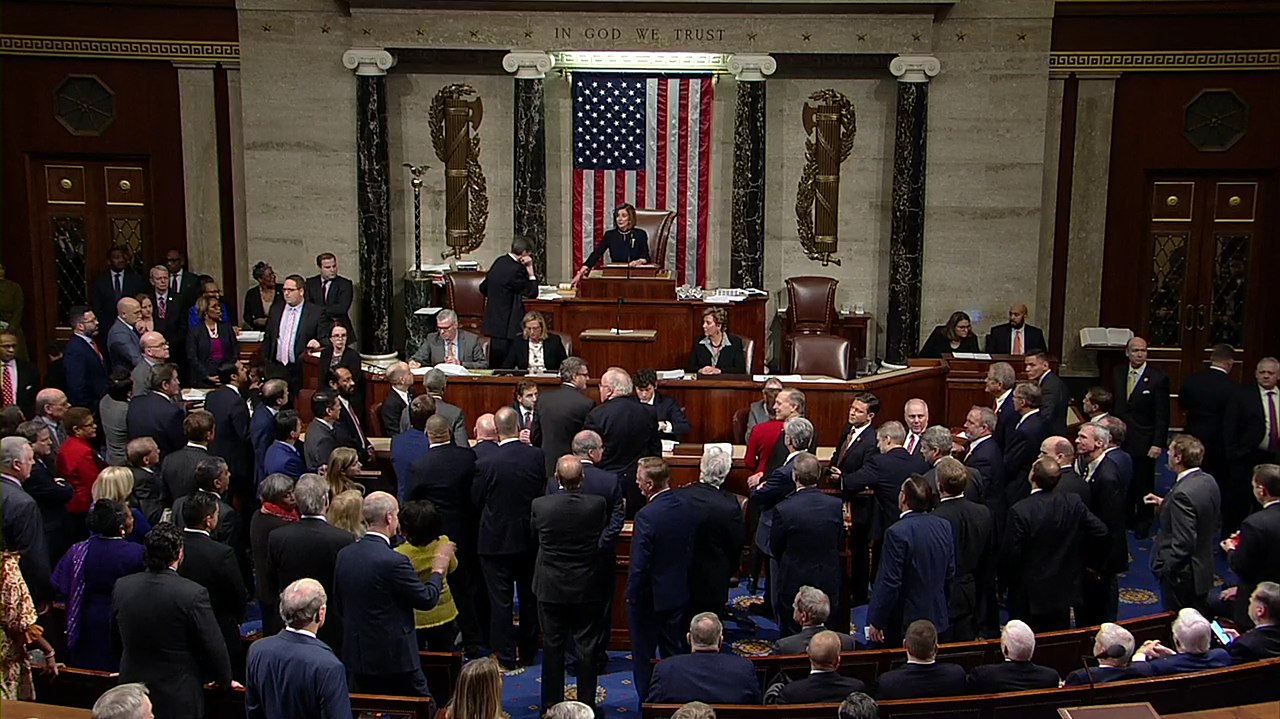 Senate Republicans celebrated their success in acquitting president Trump today, admitting their complete incompetence was a ruse that all but assures Republican Senators will never be called for jury duty.

“We had our eyes on the prize the whole time and it really paid off,” Senate Majority Leader Mitch McConnell s grinned. “We’ve now clearly demonstrated an inability to be fair or impartial; meaning we’ll never receive a jury summons or have to pretend to care about the rule of law again.”

Buckle the Hell Up: Democrats Prepare to Impeach Trump a Second Time (and it's gonna take a lot longer)

Wed Feb 5 , 2020
After Republicans blocked witnesses and evidence in the Democrat’s first attempt at impeaching the president, Nancy Pelosi now says they will have to go ahead and impeach Donald Trump for a second time in order to tell the public the complete, true story. “Not only is another impeachment going to happen, but it is absolutely necessary,” a wide-eyed Speaker of the House Nancy Pelosi stated. “We have plenty of new witnesses and evidence to pile on, we just have to start the whole process over again.” Democrats claim that just because no president has ever been impeached more than once doesn’t mean they can’t do it. Indeed, nothing in the law says that it can’t happen. “There is no ‘one-and-done’ clause in the Constitution shielding presidents from multiple impeachments,” Pelosi stated while blinking for the first time in 30 minutes. “You don’t get acquitted and then get a free pass thereafter.” Democrats say that the second impeachment of Donald Trump will begin sometime in the middle of February and end in exactly the same way as the last impeachment.