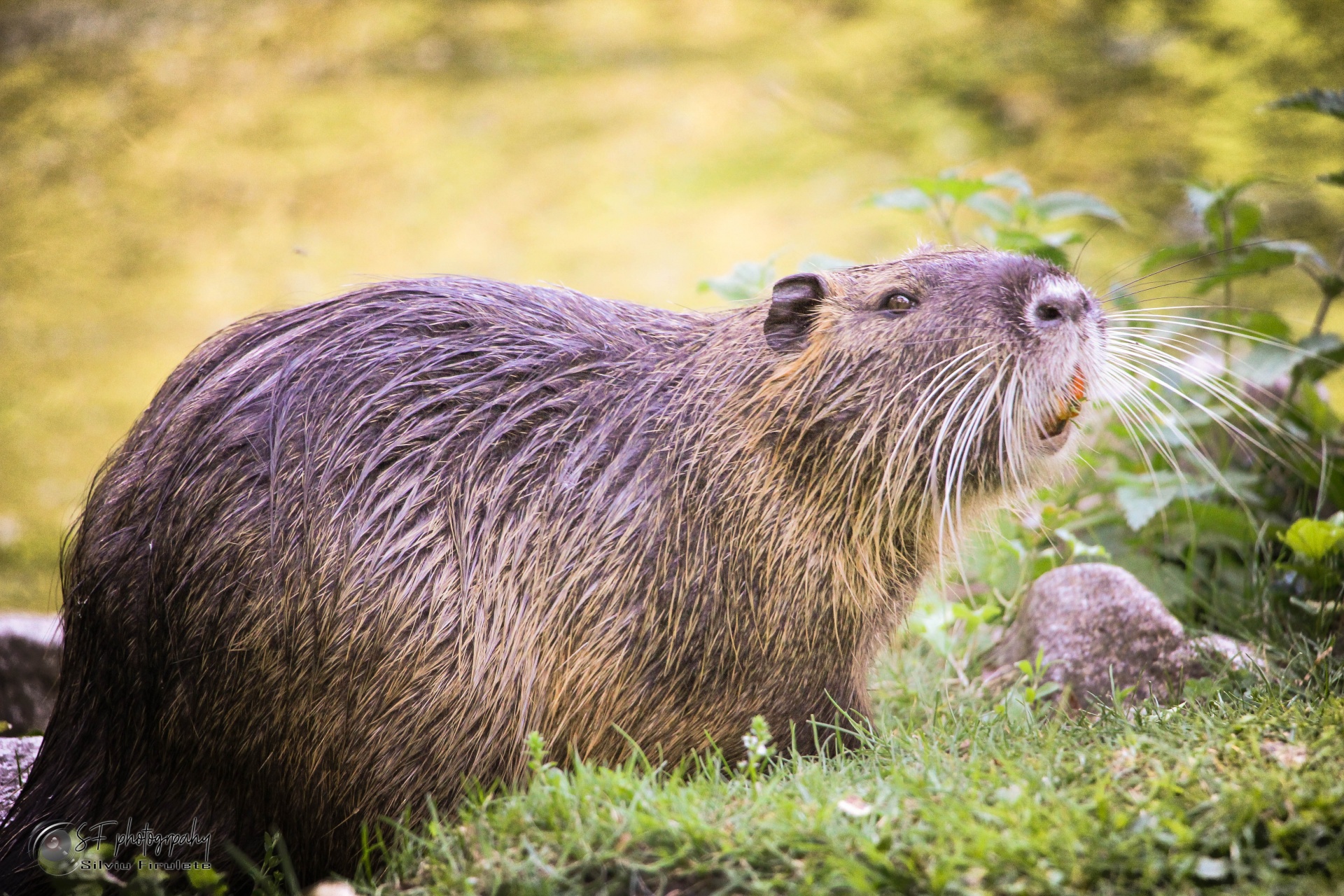 Notably, the FDA approves the use of castoreum, which is categorized under “natural flavoring,” so you won’t know if you’re eating it.

Coca-Cola reassured Vanilla Coke fans that despite removing the ingredients their new recipe will still taste just like a beaver rubbed its crotch all over it.

Thu Jan 30 , 2020
Woke Methamphetamine user Greg Simms of Mobile, Alabama, and tens of thousands of drug users around the world, are refusing to use meth made with Pfizer’s Advil Cold & Sinus. The movement comes in response to the company’s direct role in the opioid epidemic in which Pfizer maliciously funneled Oxycontin through skeezy doctors for years; contributing to countless deaths. “As a result of Pfizer’s actions, meth users everywhere have made the conscious decision to ethically source our ingredients from Pfizer’s competitor Johnson & Johnson,” a nearly toothless Simms stated. “Plus, it’s worth noting that Sudafed is toxin-free, so you get a smooth, zero-guilt hit every time.” As of press time, Johnson & Johnson stock was up 11% – completely offsetting last weeks plummet after it was discovered that their baby powder can cause cancer.