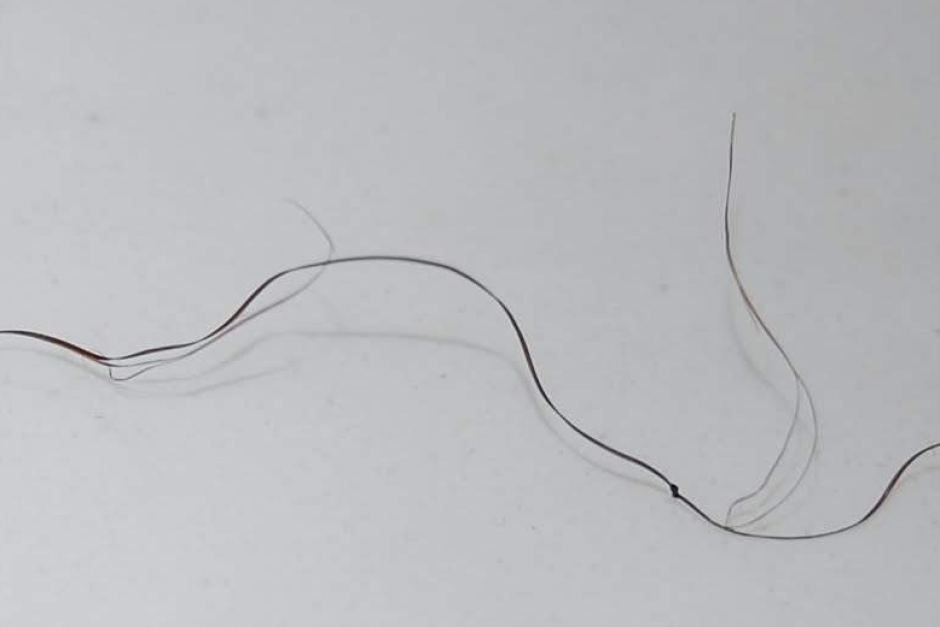 Scientists have discovered the oldest known material on Earth: a pubic hair that’s 7 billion years old. The finding is causing many scientists to rethink their views on religion.

“Long ago this hair was most likely tucked away in God’s long, flowing, white robe,” head researcher Brian Heckman stated. “It struck our planet half a century ago, perhaps after being plucked or shaved off by our merciful creator.”

“This ancient interstellar crotch crop, made of presolar protiens means there’s more to find,” Heckman stated. “The universe could very well be filled with God’s toenail clippings, nose hairs, and dry skin; we just haven’t been looking for it.”

Wed Jan 29 , 2020
British Airways announced today that they’ll be denying all healthy passengers access to flights both to and from China. Instead, the company says it will offer flights exclusively to people infected with the coronavirus. “Our pilots, flight attendants, baggage handlers, and passengers will all be required to have the virus to board,” CEO Alex Cruz stated. “This way, as we fly sick people around the world, they won’t be infecting their fellow plane riders. Hopefully ideas like this will spread quickly.”