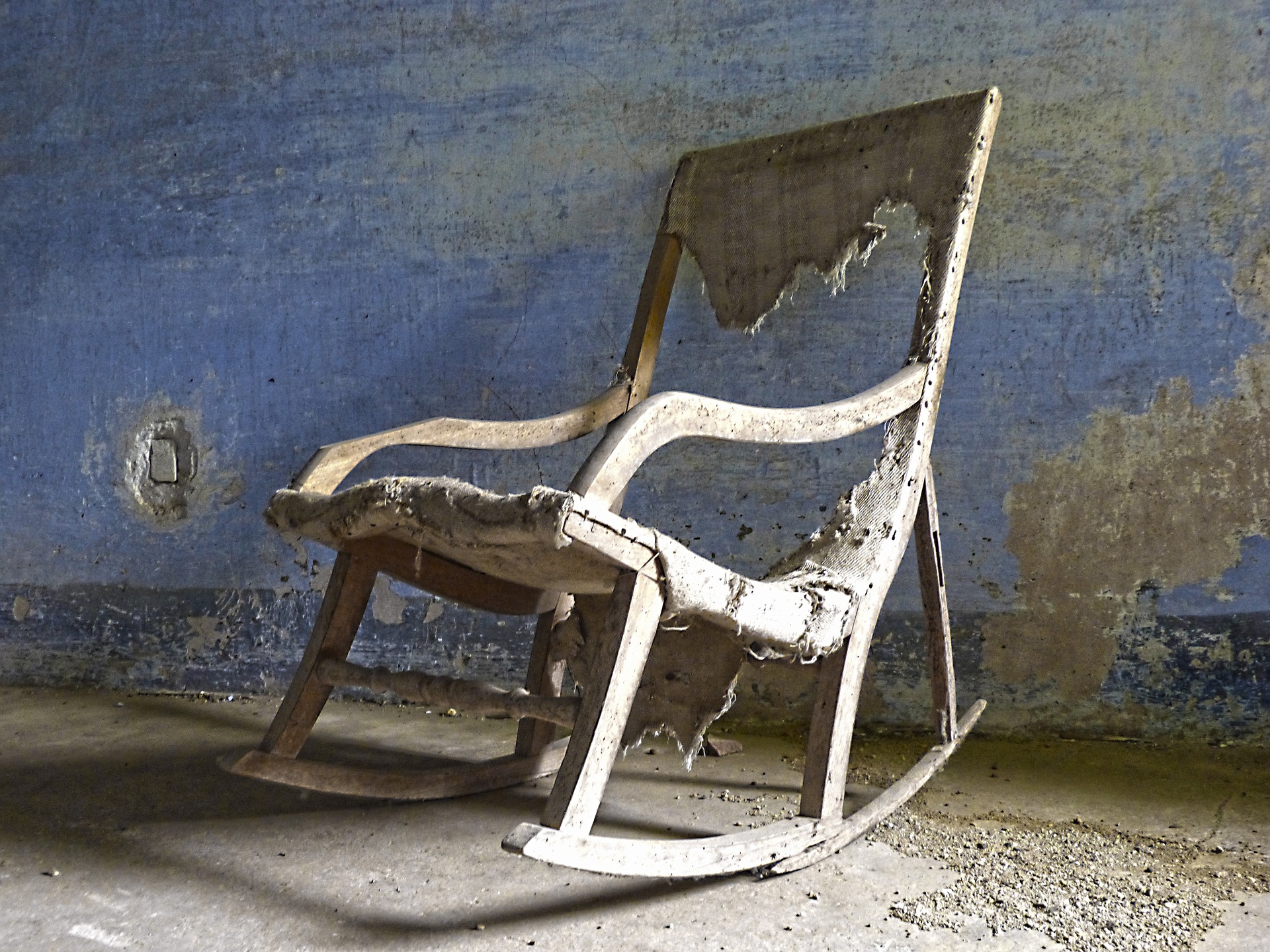 John and Sarah Malbeck of Chippewa Falls, Wisconsin say a rocking chair they inherited when they purchased their first home is haunted by an incredibly boring ghost. The chair, which has been in the basement since the couple moved in, has been seen rocking back and forth on its own on multiple occasions.

“If you go downstairs, the chair may or may not start rocking,” John Malbeck stated “That’s it. That’s all that happens. We told you this wasn’t newsworthy.”

Tue Jan 28 , 2020
Scientists have discovered the oldest known material on Earth: a pubic hair that’s 7 billion years old. The finding is causing many scientists to rethink their views on religion. “Long ago this hair was most likely tucked away in God’s long, flowing, white robe,” head researcher Brian Heckman stated. “It struck our planet half a century ago, perhaps after being plucked or shaved off by our merciful creator.” Researchers believe the finding will open doors to more religion-based science. “This ancient interstellar crotch crop, made of presolar protiens means there’s more to find,” Heckman stated. “The universe could very well be filled with God’s toenail clippings, nose hairs, and dry skin; we just haven’t been looking for it.”