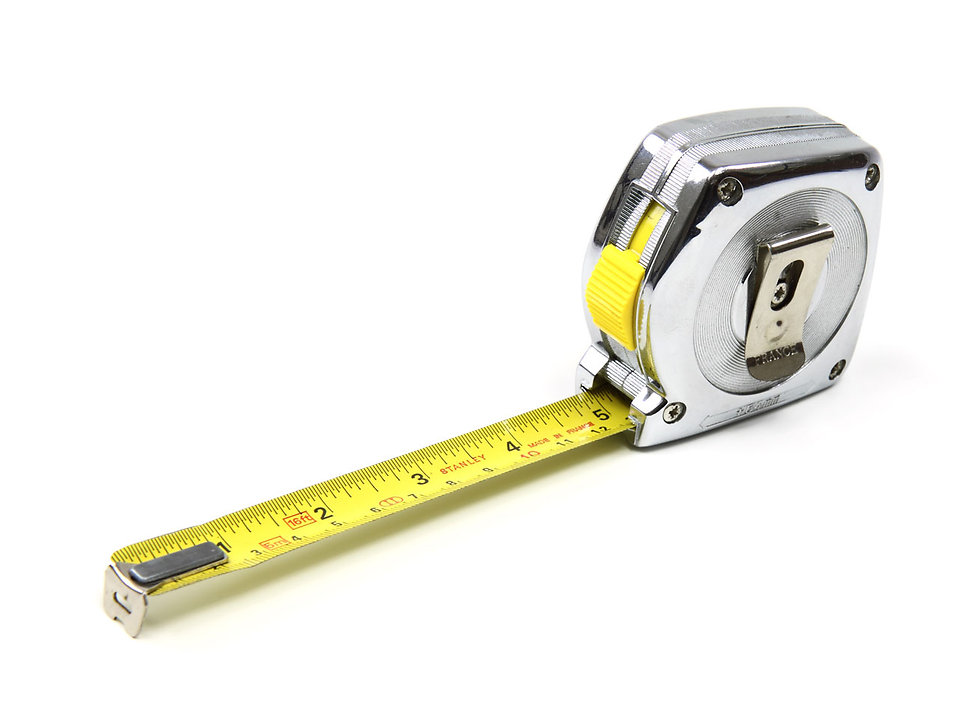 After taking over 5,200 photographs of male genetalia, experts at Cornell University have released a computer-generated image of what the average male penis looks like.

This is an image of the most basic dick:

Sat Jan 25 , 2020
Republicans began Saturday’s impeachment hearing by allowing the president to enter the chamber, drape an American flag on the Senate floor, drop his pants, shuffle his body over the flag, and take a sizable shit. The spectacle took place while ‘America the Beautiful’ played over the speaker system. Experts are calling the president’s poop both a “power move” and “a solid representation of the Republican legal defense.” Within minutes the smell of feces in the room became so unbearable that McConnell had a staffer locate a lighter. The Senator then set the flag aflame while blaming Democrats for the unbearably rank odor. Advertisements