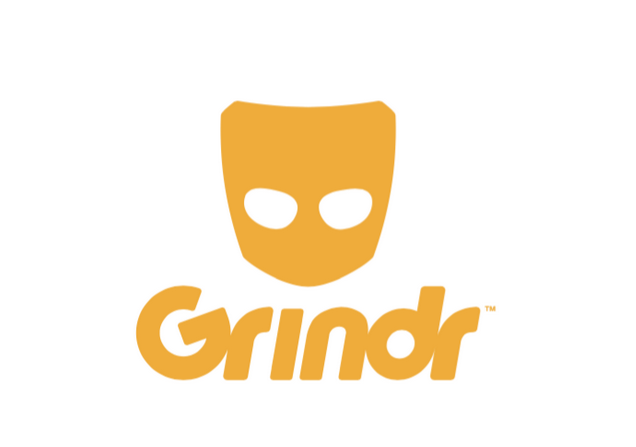 Users of the popular gay dating and hookup app ‘Grindr’ have reported that Vice President Mike Pence had a countdown to impeachment on his profile that only remained visible for a few minutes. One user managed to snap a screen shot of Pence’s profile before it was changed.

Later the two men met at the vice president’s home in Washington D.C. whereupon Pence gave the man a rusty trombone for nearly 4 hours while masterfully performing several patriotic songs with his lips.

Guys: This is what the average penis looks like

Fri Jan 24 , 2020
After taking over 5,200 photographs of male genetalia, experts at Cornell University have released a computer-generated image of what the average male penis looks like. This is an image of the most basic dick: Advertisements