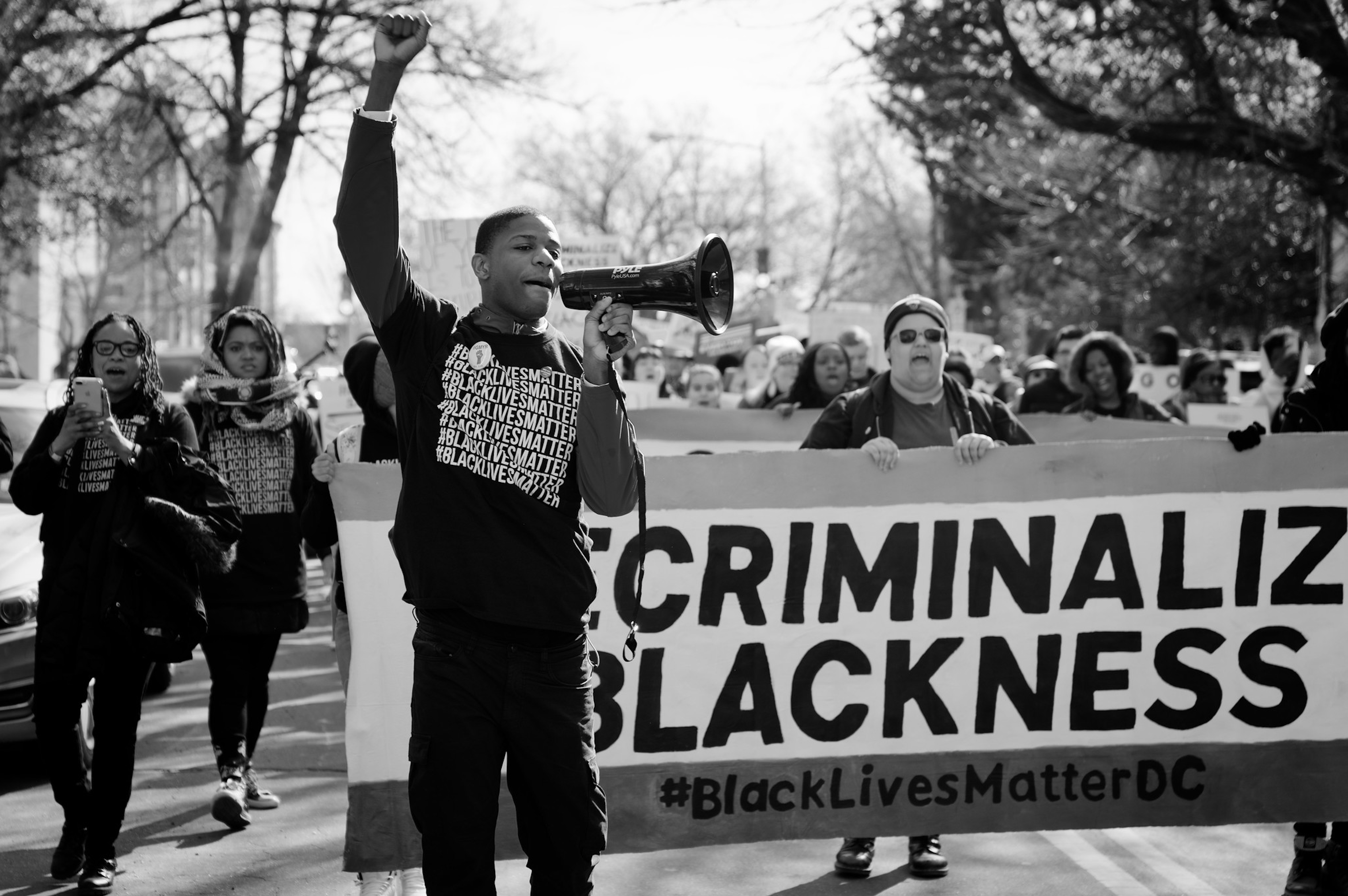 Black Americans across the country are seriously considering risking their lives by staging an open carry rally outside of the White House. While still in the early planning stages, the group says they would hold the gathering in order to get president Trump to pass gun control legislation.

“It worked when the Black Panthers open carried in California,” gun control advocate Terrell Jenkins stated. “In fact, Ronald Reagan passed the Mulford Act banning the public carrying of loaded guns while he was governor in that state.”

Most political scholars believe that president Trump would enforce strict gun laws if the black community holds an open carry rally anywhere near the White House. Meanwhile, the NRA has begun calling for background checks and waiting periods for all Americans who are trying to purchase a firearm.

“It just kind of clicked for us all of a sudden,” NRA President Carolyn Meadows stated. “We get it now.”

Tue Jan 21 , 2020
With Mitch McConnell’s push for a late night impeachment trial, herpetologists everywhere have begun speculating that the Senator is likely part desert tortoise. “The desert tortoise is known for sleeping underground throughout most of the day and then crawling out during the cooler afternoon and nighttime hours,” University of Kentucky Herpetology professor Horace Bartjis stated. Tortoise experts everywhere agree that this seems to be the case with McConnell. “In common public opinion, tortoises are just cold-blooded, unthinking and unfeeling creatures,” Bartjis stated. “So McConnell really chose the right profession.” Fellow Republicans say they plan to slowly roll McConnell on his back tomorrow to determine his sex. Photo credit Gage Skidmore