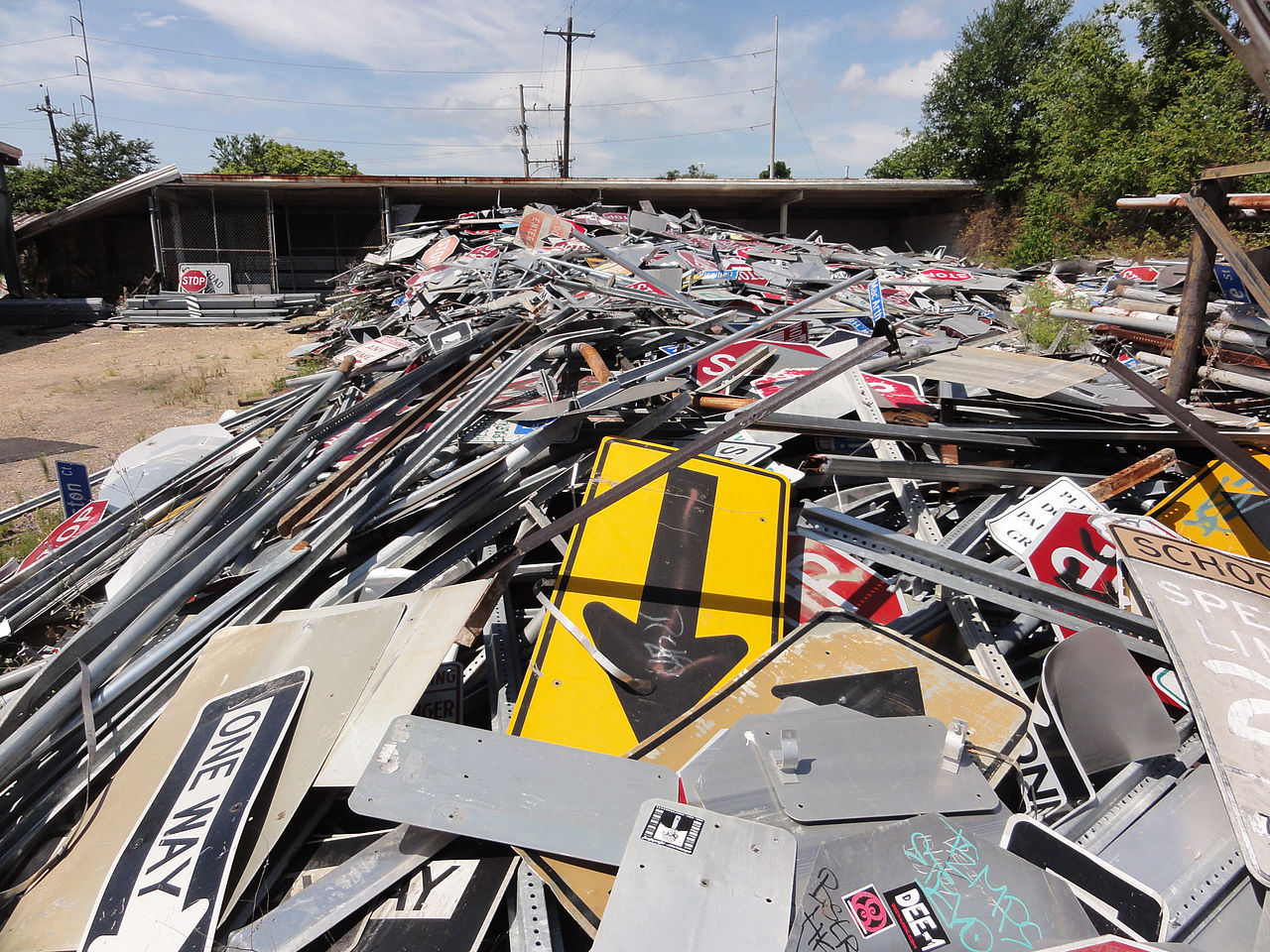 The Houston Astros returned over 750 signs today that the team stole from various cities they played in during 2019.

Sat Jan 18 , 2020
Rudy Giuliani associate Lev Parnas confirmed today that he and Representative Devin Nunes are so close that they would often speak on the phone while the California representative was pooping. “Everybody poops,” Parnas confirmed. “Sometimes people just become comfortable unclenching and letting it flow freely while on the phone with their best friend. Ours was a relaxed, intimate relationship.” Parnas also released a transcript from the end of one of his bathroom calls with Nunes: [plunger noises and flushing] Nunes: “My god, I can’t believe what just happened in there.” Parnas: “Haha, what?” Nunes: “Well, let’s just say it’ll be a long time before I have another bite of Mexican food.” [more plunger noises and flushing] Parnas: “I hear that!” Nunes: “That double-stuffed steak burrito with triple refried beans hit my colon like the atomic bomb hit Hiroshima in ’45.” Parnas: “Well, you might want to wait awhile before you let anyone go in there.” Nunes: “Better give it an hour.” Parnas: “Oh fuck.” Parnas has provided hours of these bathroom calls to Democrats which clearly indicate that Nunes has irritable bowel syndrome. Investigators say the communication between the men offers both “graphic detail of Nunes’ diet and clearly implicate the representative’s involvement in the Ukraine scandal throughout the spring of 2019.”