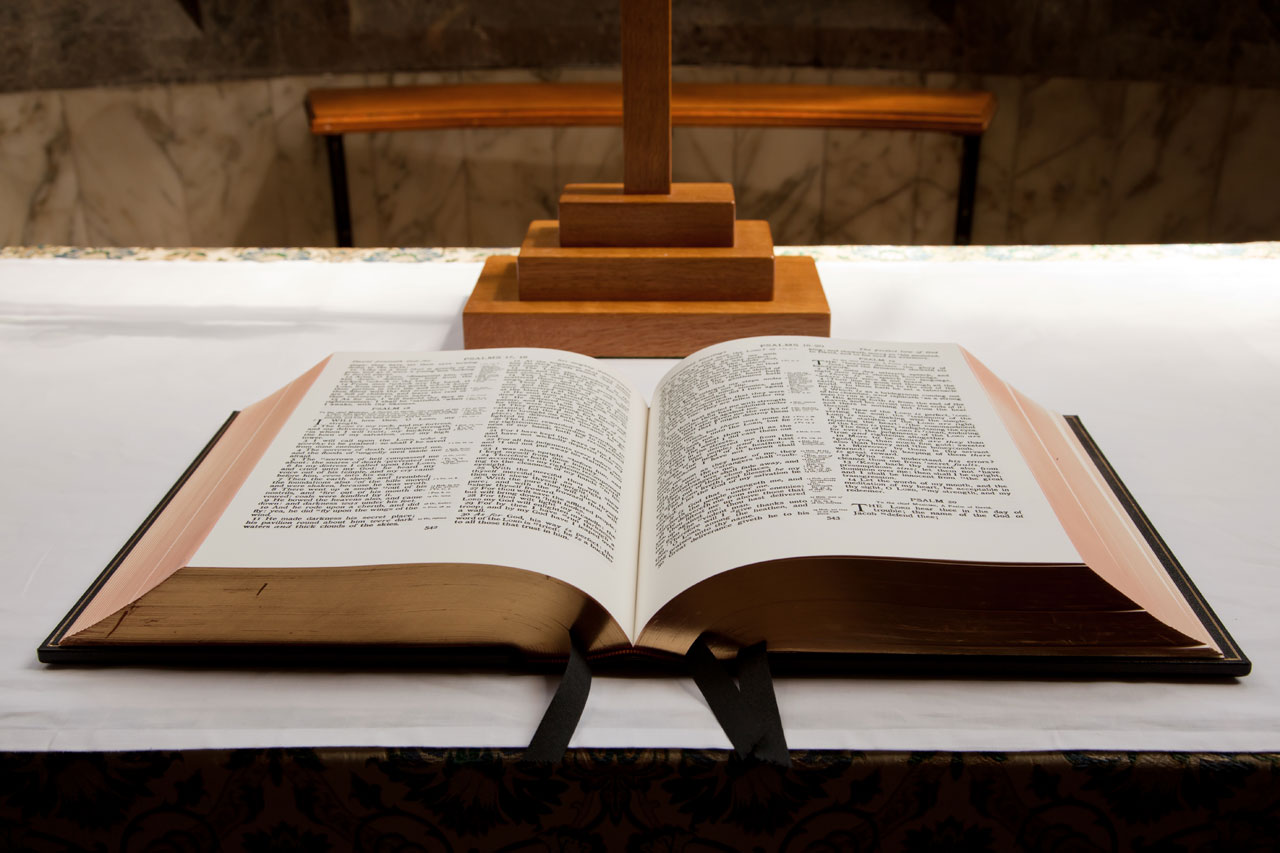 The blessing of the official Bible of the US Space Force took place today and religious groups are livid after learning the selected Bible was written in Galactic Basic; the common language found in Star Wars.

The White House confirmed that the Bible was selected by president Trump himself who insisted that it be written in Galactic Basic “so that the aliens could understand.”

Tue Jan 14 , 2020
During her closing statement at the Iowa Democratic Debate – and without warning – Senator Amy Klobuchar evolved into Klobucharizard; sprouting an additional head on her right shoulder all while shaking violently on stage. Advertisements