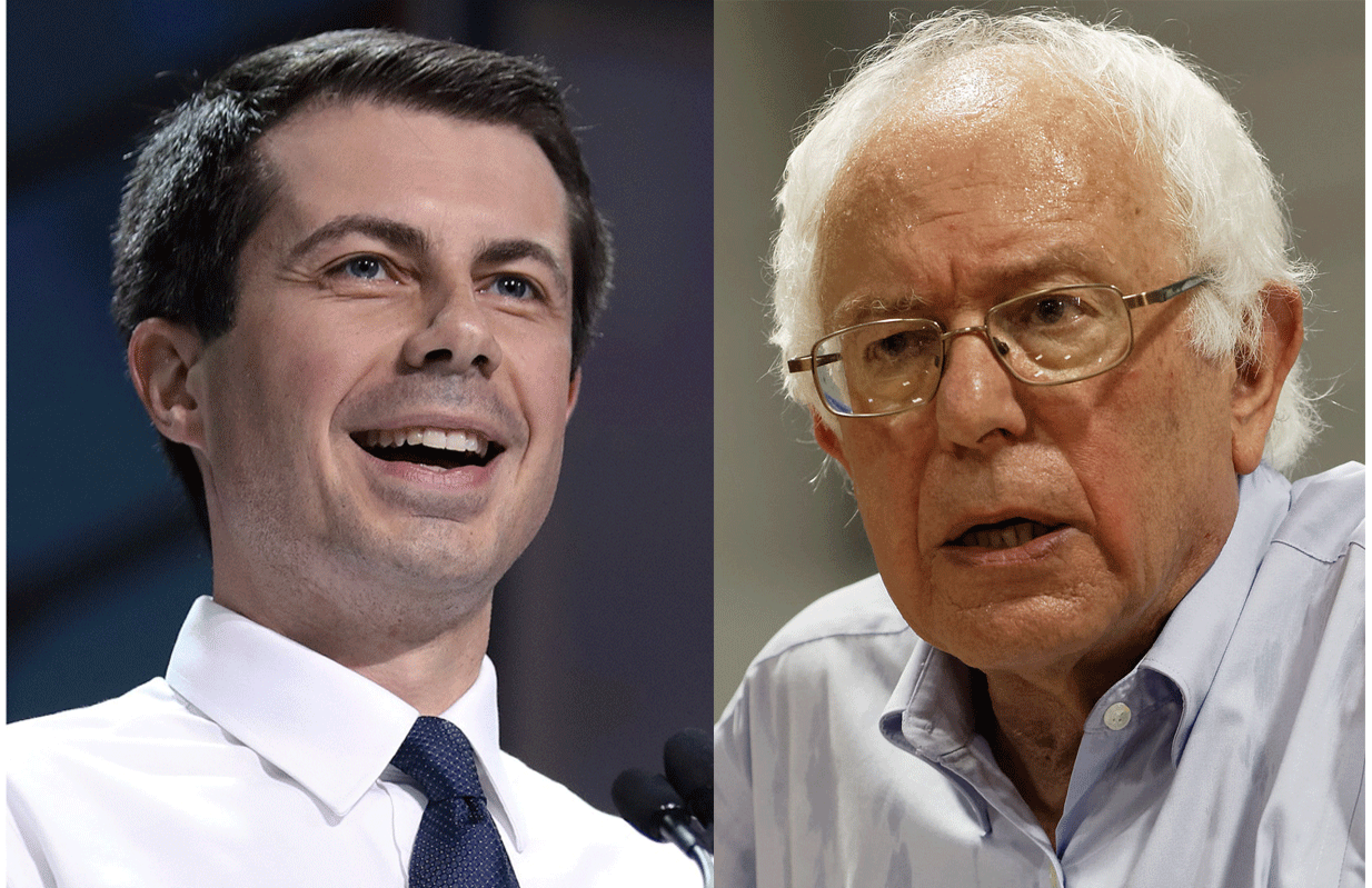 Pete Buttigieg just confirmed multiple reports regarding a 2019 meeting between himself and Bernie Sanders in which they disagreed on whether a bottom could win the 2020 presidential election.

“Among the topics that came up was could a bottom win the presidency. I thought a bottom could win; he disagreed,” Buttigieg said in a statement.

Meanwhile Sander’s denied the comment in a press release, stating “I’ve always said that it took strength and endurance to be a bottom. I have nothing but respect for bottoms. Besides, Al Gore already won the popular vote back in 2000; so of course a bottom could win.”

Tue Jan 14 , 2020
The blessing of the official Bible of the US Space Force took place today and religious groups are livid after learning the selected Bible was written in Galactic Basic; the common language found in Star Wars. The White House confirmed that the Bible was selected by president Trump himself who insisted that it be written in Galactic Basic “so that the aliens could understand.” Advertisements