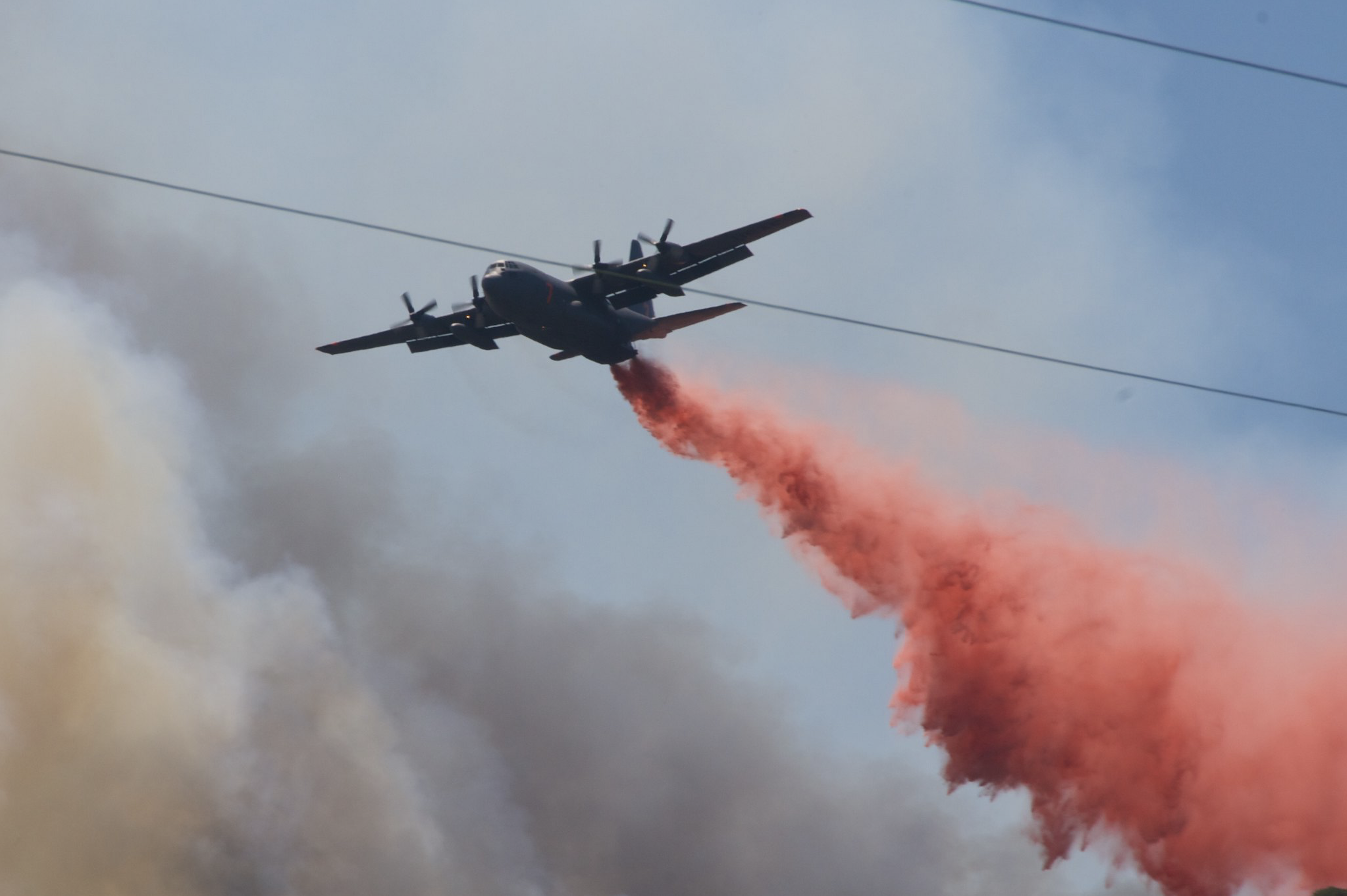 In a measured, peaceful, yet offensive response to attacks on US troops in Iraq, president Trump ordered the Air Force to drop over a billion tons of bacon dust over Iran’s capital city of Tehran.

“With pork being the only meat that absolutely may not be consumed by Muslims, we’ve made certain that everyone in that city has inhaled or ingested the crispy pig dust,” president Trump grinned.

Trump threatens to destroy Iran by becoming their president

Wed Jan 8 , 2020
Donald Trump announced today that he plans to run for President of Iran in the country’s 2021 election if current leader Hassan Rouhani doesn’t stop his attacks on US bases in Iraq. “I’m going to be the first man to have a dual-presidency,” Trump confirmed. “Can you believe it? They say it’s unprecedented folks. Unprecedented.” When asked how he plans to win over a 90% Muslim country, Trump said his treatment of women and dislike of transgendered people would form a solid foundation to work from. Advertisements