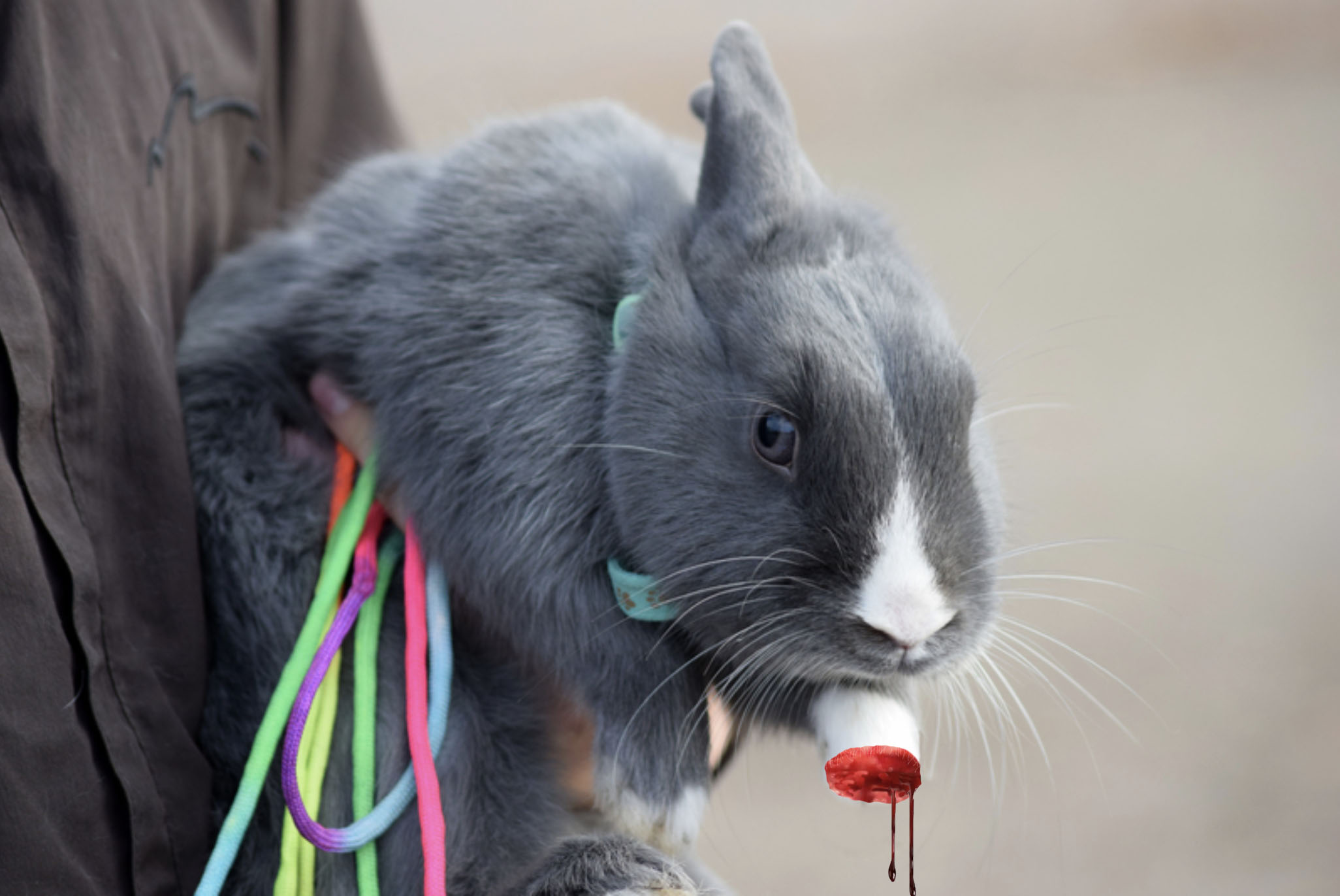 (Waukesha, WI) – Local man Brian Fitzsimmons who’s been down on his luck lately and desperate for anything to work out decided Sunday afternoon that he’d get himself a real lucky rabbit’s foot for good luck.

First, Fitzsimmons found a rabbit in the woods in his backyard. Using a fishing net, he caught it and brought it to his toolshed. He then grabbed a hacksaw and began carving through the bunny’s front left paw. Once he cut clean through, he went and chucked the rabbit carcass back into the woods whereupon he found ten adorable newborn bunnies that the butchered rabbit had just recently given birth to.

Fitzsimmons says he now plans to teach his kids how to make lucky rabbit’s feet when he has custody next week.

“I’ve been looking for a way to bond with my children. This just might be it,” an unemployed Fitzsimmons stated. “Who knows. This could even be the start of a new business venture for me. Things are looking up!”

Mon Jan 6 , 2020
An elderly woman in Madison, Wisconsin named Margaret Newsome unknowingly spent the last seven years of her life living with a human who was dressed in a dog costume. Newsome’s family, who never visited her, became suspicious when several furries showed up to her funeral. The confirmation that something strange was going on came when the family later found multiple photos of the furry and Newsome framed in her house while they were going through her things. After days of investigation, authorities are still searching for their suspect and don’t have any leads. “The moral of the story here is call and spend time with your grandma,” Madison County Sheriff Doug Martin stated. “Or else there’s a decent chance that a stranger in a dog costume will.”