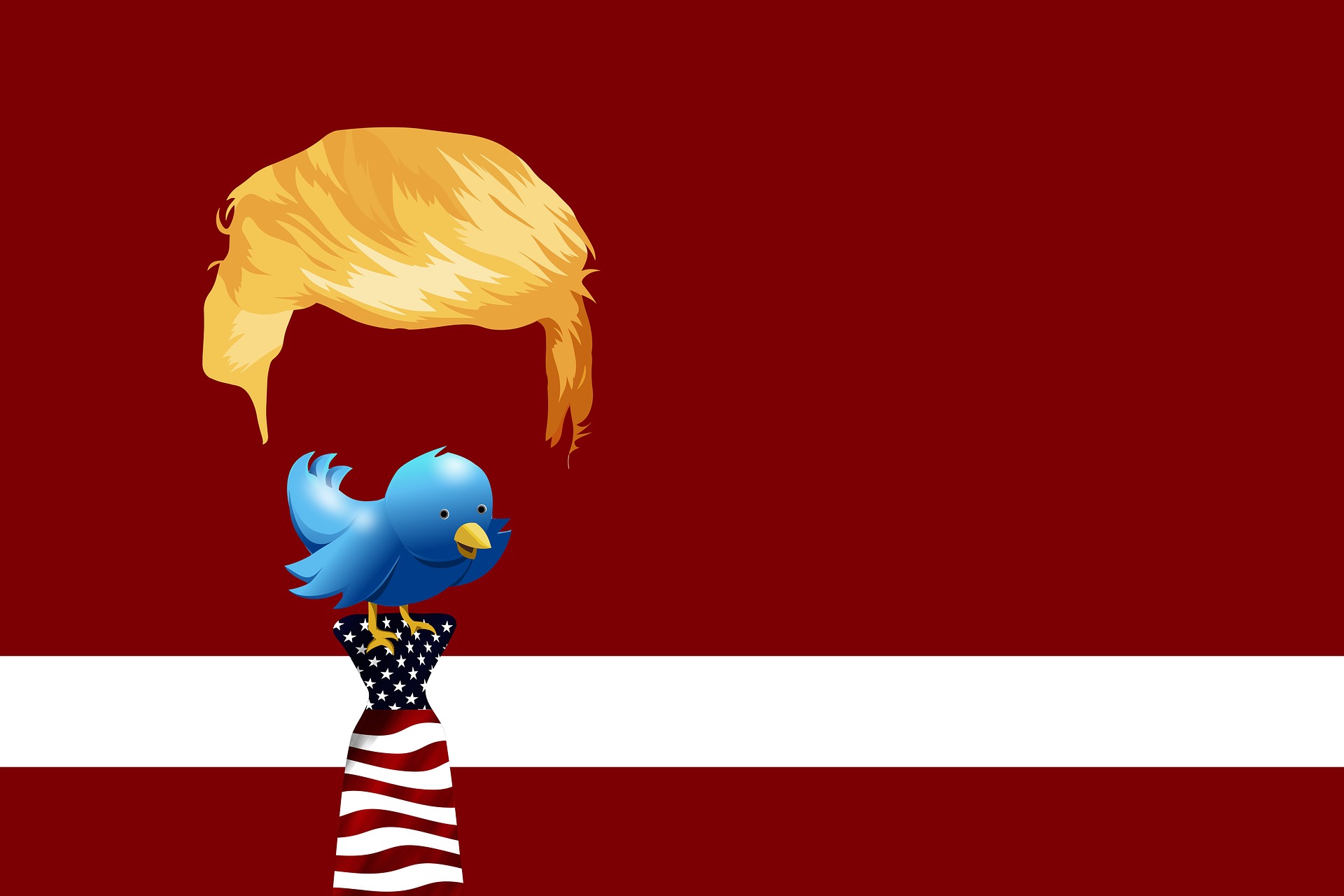 President Trump was first introduced to the concept of time zones today after asking staffers this morning “why does time act funny when we go from place to place?”

After a painful, belabored explanation, Trump immediately grabbed his phone and tweeted the following:

Resolution: Let's all stop checking behind the shower curtains before going pee in 2020

Tue Dec 31 , 2019
A New Year’s resolution poll of over 6,000 Americans revealed that 67% of people want to break the habit of checking behind the shower curtains for murderers and monsters before going pee in 2020. Where do you stand on this issue? “Personally, I always make sure there is somebody in the shower. I can’t go unless I know I’m not alone in the bathroom.” – Dave Juarez, Volunteer Lifeguard “There could be any number of things waiting behind a shower curtain. For example, raptors. I could certainly see raptors hiding back there. Clever girls.” – Jason Stevens, Creationist Paleontologist “That’s insane! If you haven’t done anything wrong then the translucent demon spirits are not waiting behind the shower curtain to kill you and drag your soul down to Lucifer himself!” – Julia Simmons, Daycare Owner “My resolution is to remember to pick up a weapon before checking behind the curtains. I honestly have no fucking clue how I’ve lived this long.” – Gerald Smultz, Plumber Photo Credit TJStamp