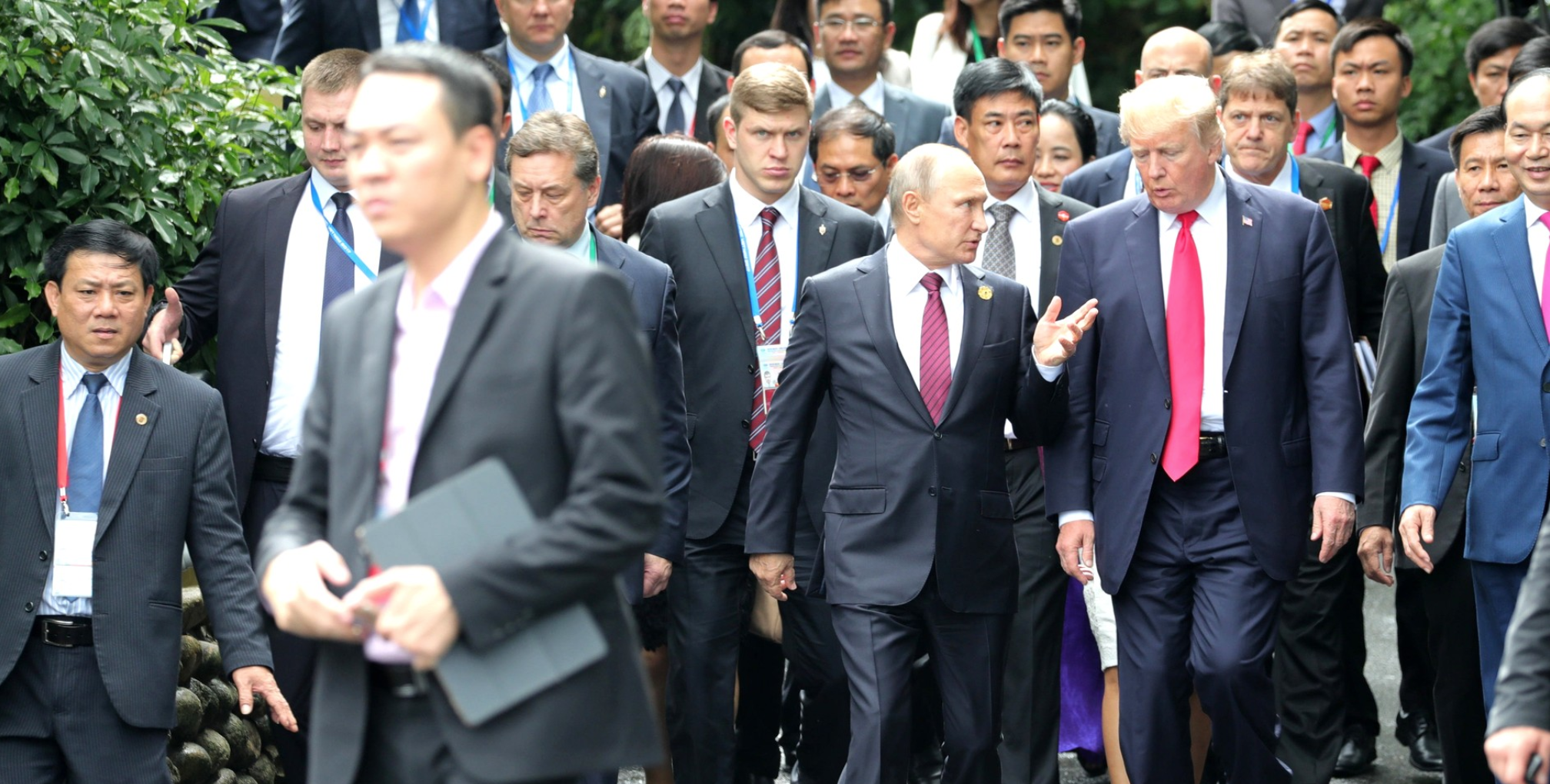 According to Putin the new, terrifying missile can reach a velocity 27 times faster than the speed of sound, hit any part of the planet, and cannot be destroyed by modern anti-missile defense systems. What do you think?

Sat Dec 28 , 2019
An investigation is underway after Kentucky Senator Mitch McConnell was severely injured moments after opening a package that contained several plastic bags and straws. McConnell, like most turtles, tried to put the foreign objects in his mouth to gain an understanding of what they were. Instead of learning anything, McConnell ended up nearly choking to death on a plastic bag while lodging a straw firmly up his nose. To make matters worse, the Senator is now scared and refusing to let anyone remove the plastic from his bleeding nasal cavity. Additionally, authorities say they likely won’t be able to press any charges if the mailer of the package is identified. “There’s nothing illegal about sending someone straws and bags, we just want to talk to this person.” Kentucky Attorney General Daniel Cameron stated. “It’s weird, but it’s not illegal. If anything I’m more concerned about Mr. McConnell. I think we all are.” Photo credit Gage Skidmore Advertisements