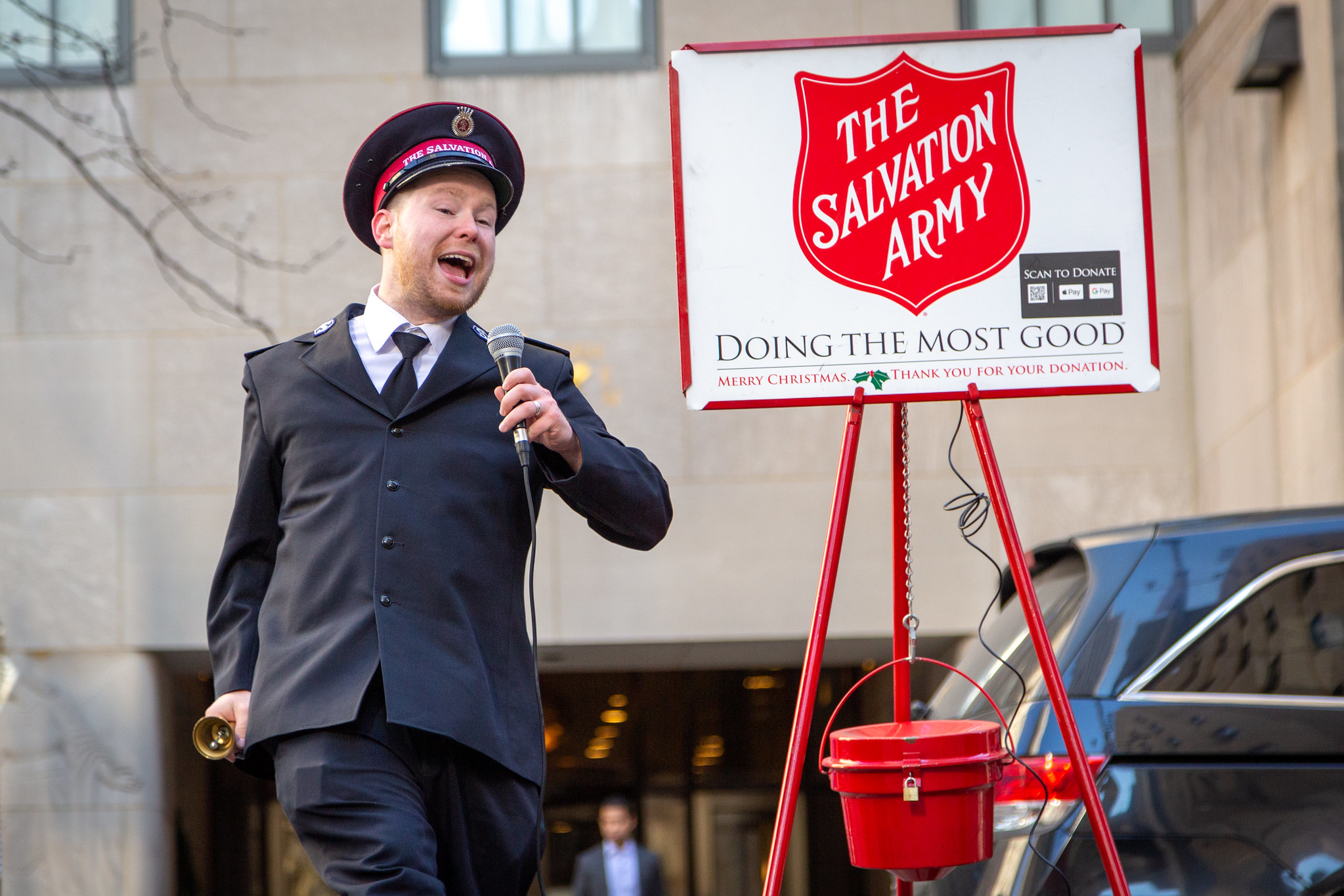 The Salvation Army announced today that they’ll be using $1.58 million in donations to purchase 100,000 pocket anuses for clergymen in the Catholic Church this Christmas. The charity says their goal is to curb pedophilia.

“As far as we can tell, nobody is doing anything to protect the kids. This is, at the very least, a step in a different direction.” Salvation Army CEO Brian Peddle stated. “So when you drop some change into that Salvation Army basket this Christmas – smile – because you just helped to buy a priest a pocket anus.”

Meanwhile, when asked by reporters to comment on the enormous sex toy donation, Pope Francis remarked “Sometimes the hardest problems have the simplest solutions.”

With the initial pocket anus delivery already on its way, Francis has gone ahead and released hundreds of boys from the Vatican’s sex dungeons as an act of good faith.