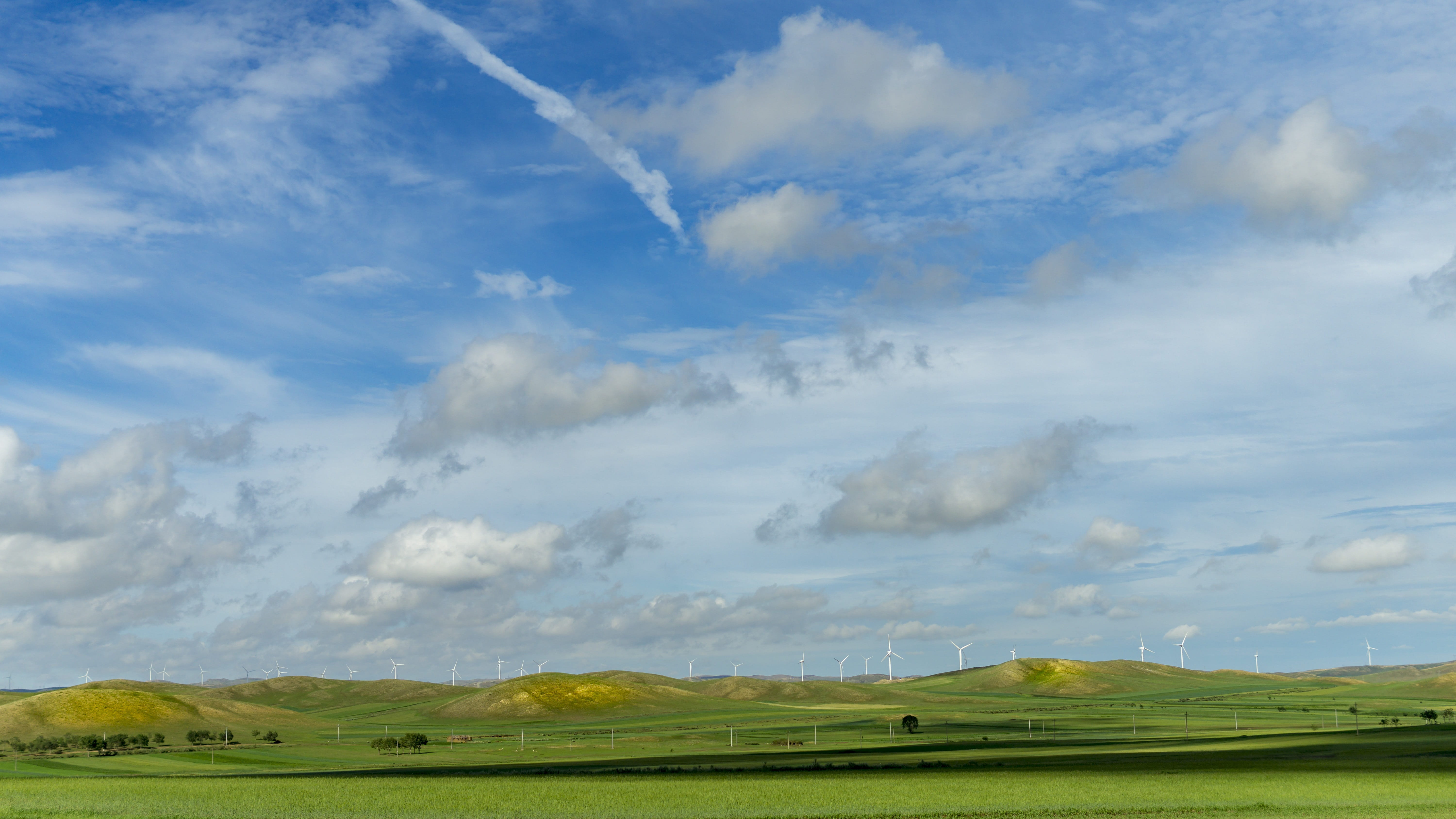 With temperatures warming up, and plenty of things to do, most Americans will spend the weekend on the couch binge watching TV.

“By 4pm or so on a Sunday, the majority of citizens will once again realize that they’re doing nothing with their lives,” Behavioral Scientist Amanda Rogers stated. “Then they’ll begin experiencing that Sunday sinking feeling as the weight of Monday approaches; now fully aware that they’re heading back to their dead-end job tomorrow.”

Rogers says that the cycle will typically repeat for most Americans until they die, unfulfilled; having lived a meaningless life.

Edging: Democrats plan to get Republicans very close to impeachment several times before finishing inside the Senate

Thu Dec 19 , 2019
Nancy Pelosi and fellow Democrats announced today that they plan to push forward with the collection of evidence in an effort to lube up Republicans across the aisle and get them to impeach president Trump. “We want to give them a nice tug toward impeachment by repeatedly edging them closer and closer with new facts,” Pelosi stated. “Once we’re certain they can’t hold back from shouting ‘Yea!’, we’ll finish ’em off by sticking the articles of impeachment up in there and bring this all to a surprising and satisfying climax.” Advertisements