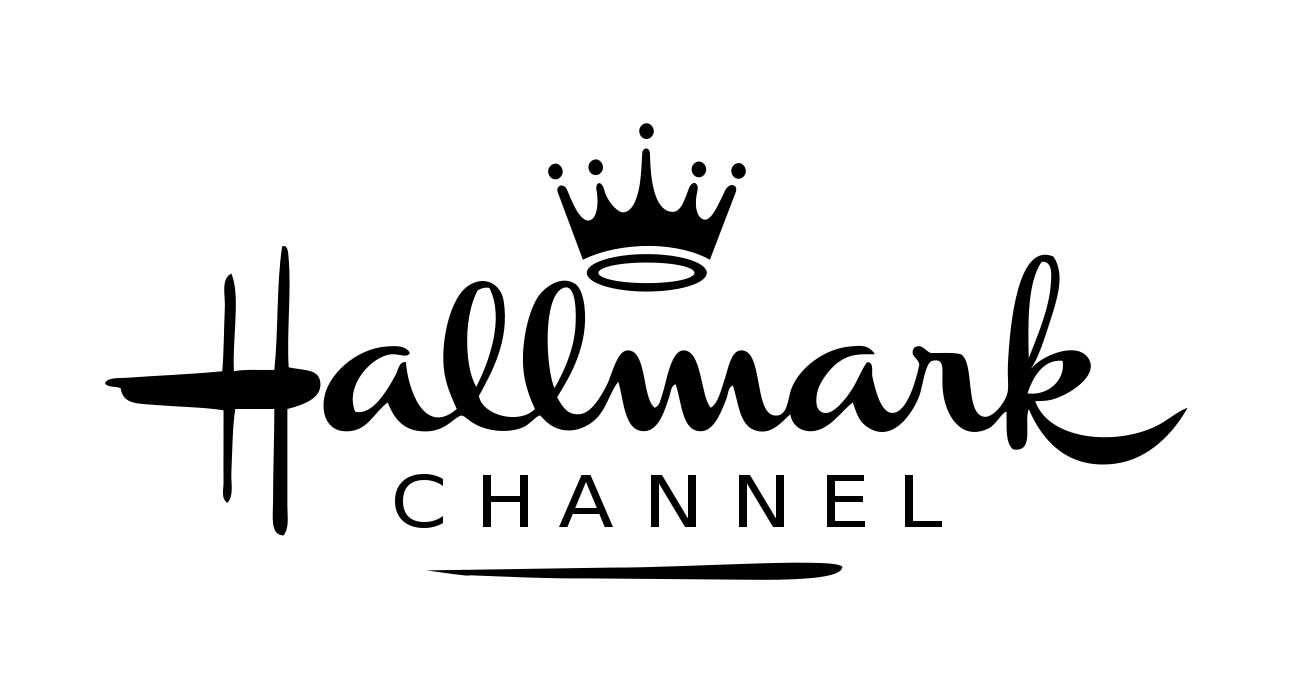 Without needing a hashtag to trend on Twitter, most Americans with any taste say they were already boycotting the Hallmark Channel by simply scrolling past it in the TV guide. Meanwhile, the remainder of Americans tuning in will be treated to this incredibly fucking diverse schedule today:

Sun Dec 15 , 2019
New England Patriots videographer Brian Stewart was caught filming the 1-13 Cincinnati Bengals’ sideline today in an effort to learn how the Bengals could possibly be so bad. “There’s nothing to learn from the Bengals other than what not to do,” Stewart stated. “We wanted to make sure that the Patriots are never as terrible as them.” As a penalty the NFL says it will give the Patriots’ opponents a 7-point lead to begin every game for the entire 2020-2021 season. Advertisements