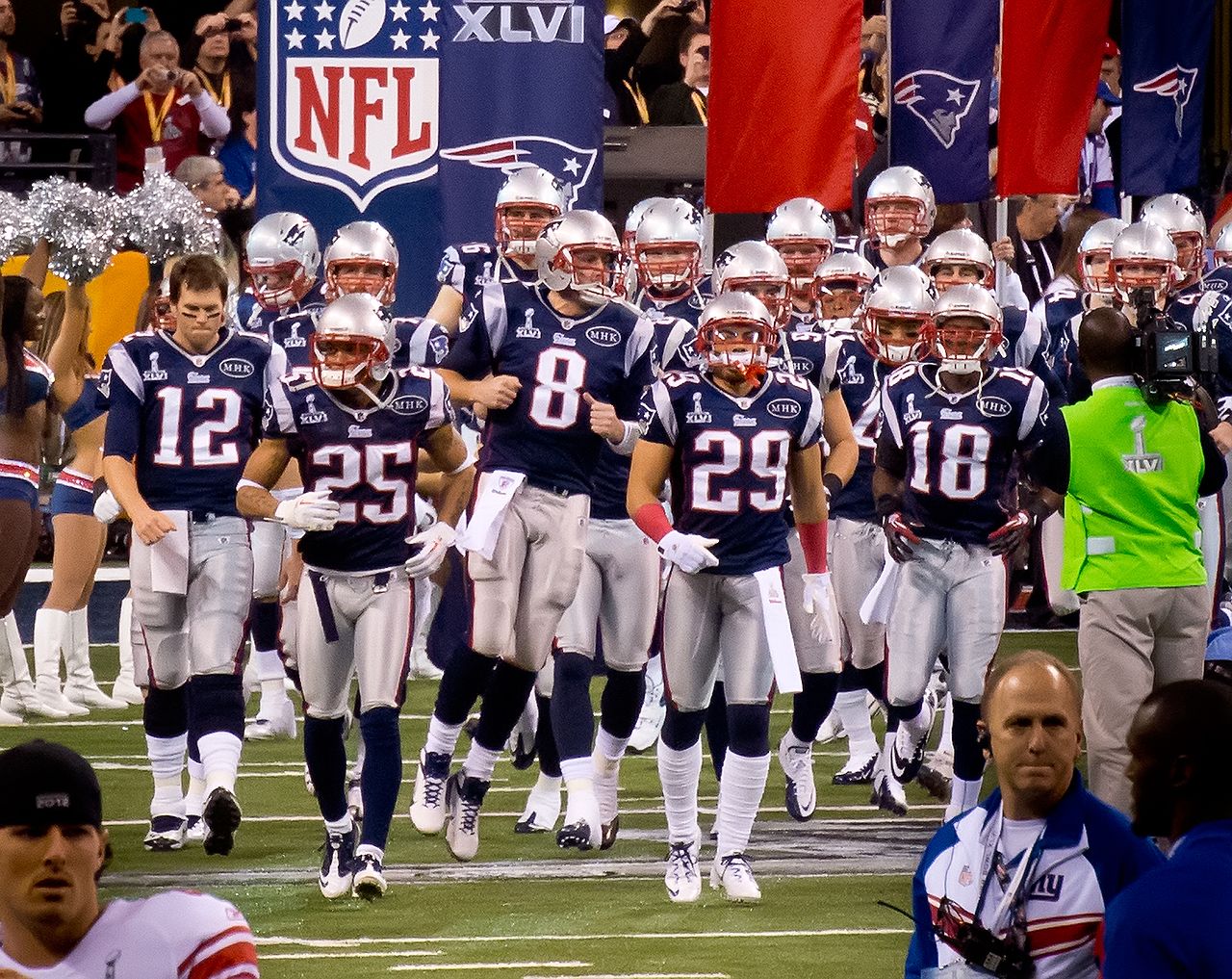 New England Patriots videographer Brian Stewart was caught filming the 1-13 Cincinnati Bengals’ sideline today in an effort to learn how the Bengals could possibly be so bad.

“There’s nothing to learn from the Bengals other than what not to do,” Stewart stated. “We wanted to make sure that the Patriots are never as terrible as them.”

As a penalty the NFL says it will give the Patriots’ opponents a 7-point lead to begin every game for the entire 2020-2021 season.

Mon Dec 16 , 2019
China announced today that it will be launching its first massive shuttle filled with hundreds of elderly citizens into a supermassive black hole. With China’s 65 and older population expected to reach 487 million, or nearly 35 percent by 2050, scientists say the new plan should be able to cut that number in half by 2036. By then, China estimates there will be 250 million corpses rocketing toward the black hole – an event that will mark the freest a Chinese citizen has ever been. Advertisements