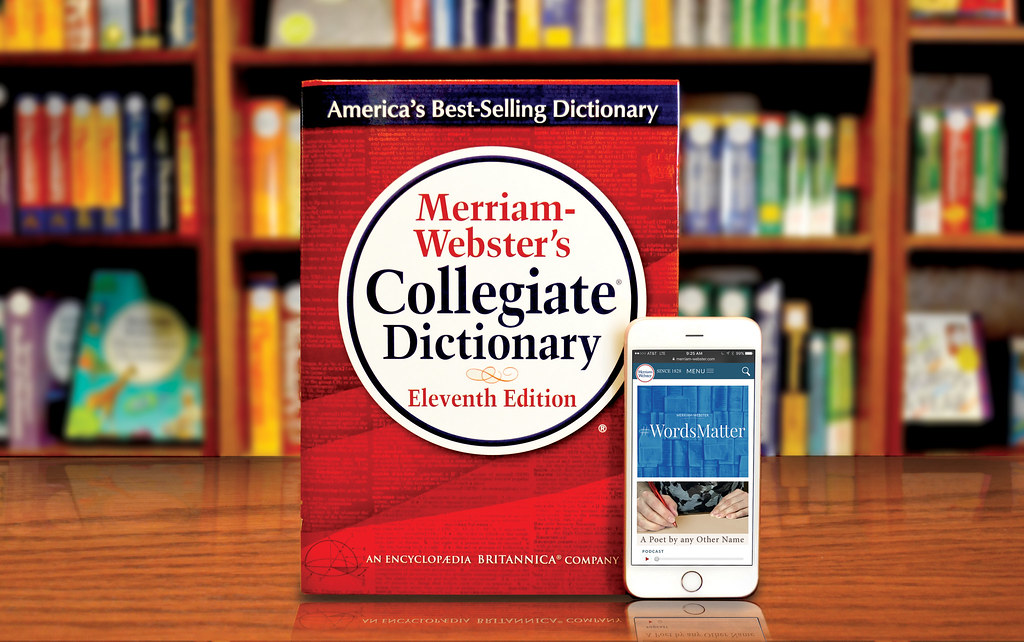 The word “they” has been named Merriam-Webster’s word of the year after an incredible spike in its usage in 2019. Notably, the term has been expanded to “refer to a single person whose gender identity is nonbinary.” What do you think?

Fri Dec 13 , 2019
While taking questions from the press outside of 10 Downing Street, British Prime Minister Boris Johnson shocked the crowd when he offered to teach Donald Trump how to win an election. “I’ll show Mr. Trump how it’s done without foreign help. I’ll be his tutor.” A disheveled, grinning Johnson stated. “We can both be abrasive pricks and still win elections.” In response, president Trump declined Johnson’s offer telling reporters, “Gotta love Boris! Crazy Boris! Someone tell him ‘Thanks for the offer and congrats on the win, but I’m already working with another country’.” Advertisements