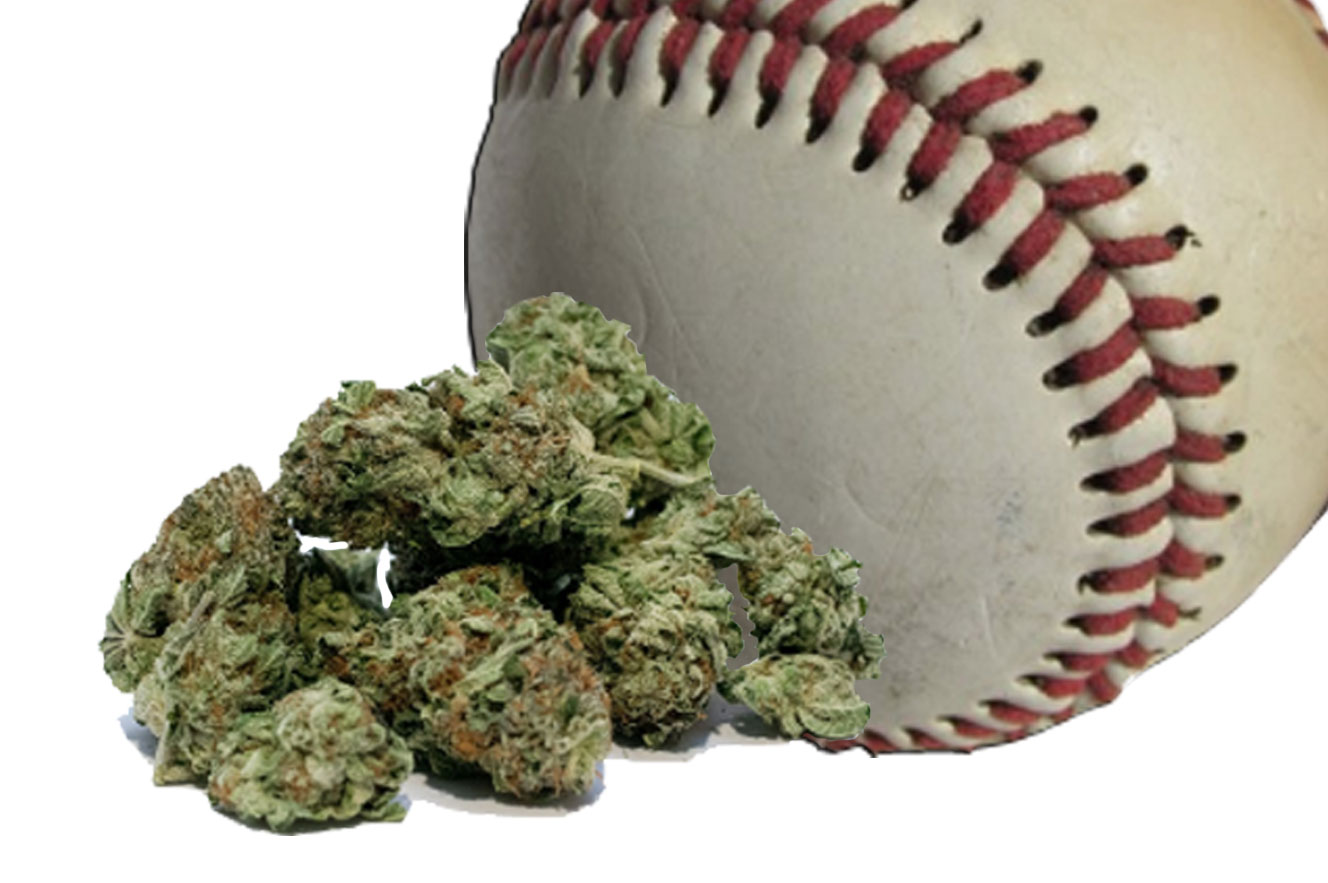 Major League Baseball released 257 players from prison who were serving time for positive THC tests. The move comes after the league and player’s union decided jointly that they would no longer test players for the substance. What do you think?

Inclusion: Merriam-Webster names "they" word of the year

Fri Dec 13 , 2019
The word “they” has been named Merriam-Webster’s word of the year after an incredible spike in its usage in 2019. Notably, the term has been expanded to “refer to a single person whose gender identity is nonbinary.” What do you think? Advertisements