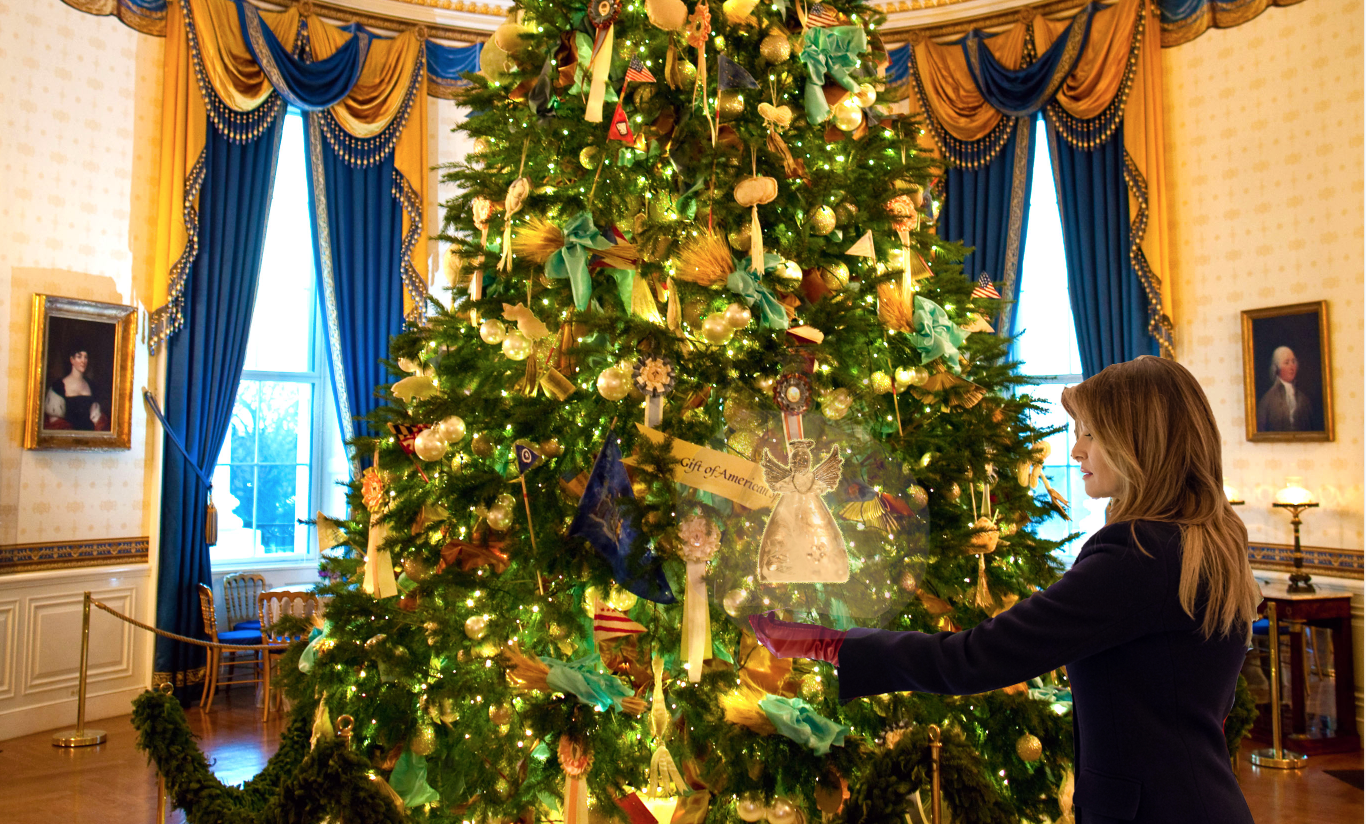 Mon Dec 9 , 2019
Caretakers were forced to halt today’s impeachment hearings after countless Republican congressmen threw geriatric temper tantrums during opening statements. The outbursts began when, in a move of solidarity, the elderly men all removed their hearing aids and then refused to wait their turn to shout incoherently into their microphones. “Once it became clear what they were doing, we shut it down,” hospice worker Natalie Rempara stated. “We unplugged their microphones and that’s when they collectively shit their pants. So we’re on a brief recess.” Advertisements