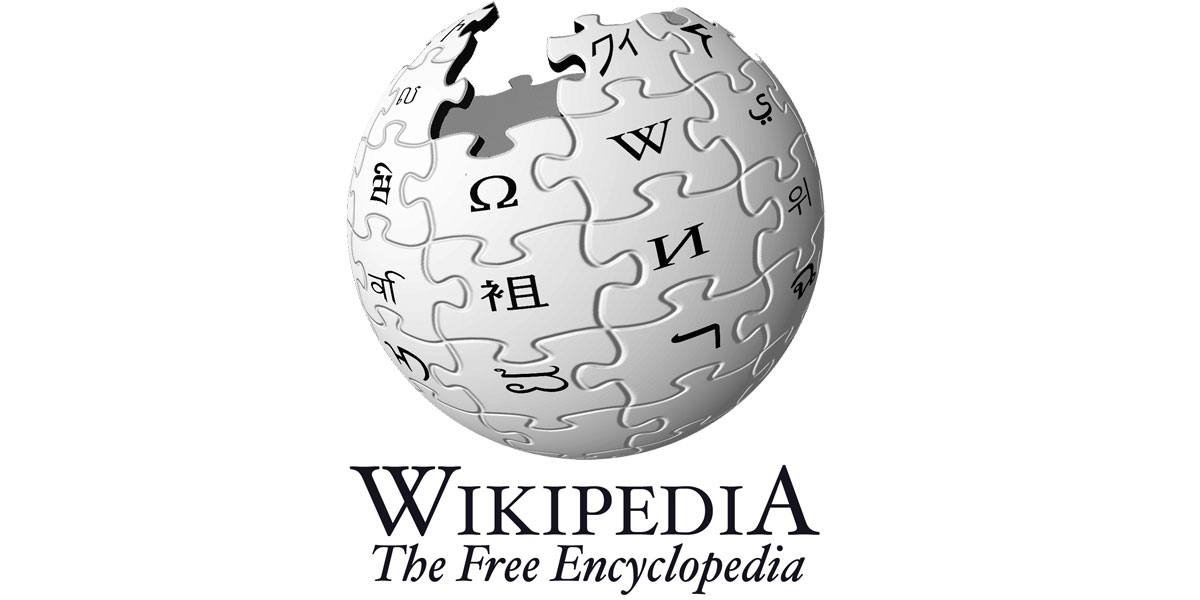 Obsessed: Trump enters bathrooms and repeatedly flushes toilets, even when he doesn't have to go

Sat Dec 7 , 2019
Yesterday, a ranting president Trump claimed on live TV that Americans are flushing their toilets “10 times, 15 times, as opposed to once,” adding that he’s having the EPA “look into it.” Today, the president’s senior advisor – and blackbelt white supremacist – Stephen Miller revealed that Trump has a strange “toilet flushing obsession” on Sean Hannity’s aptly named radio program: The Sean Hannity Show. “Mr. Trump has this thing he does. It’s odd,” Miller stated. “The president runs into any bathroom that he is walking past unless you grab him; men’s or women’s. If he gets inside, he’ll lock himself in there and just flush and flush and flush. At this point, all of the president’s Secret Service agents are expert locksmiths.” Miller estimates that the president spends “at least four hours a day in the bathroom.”