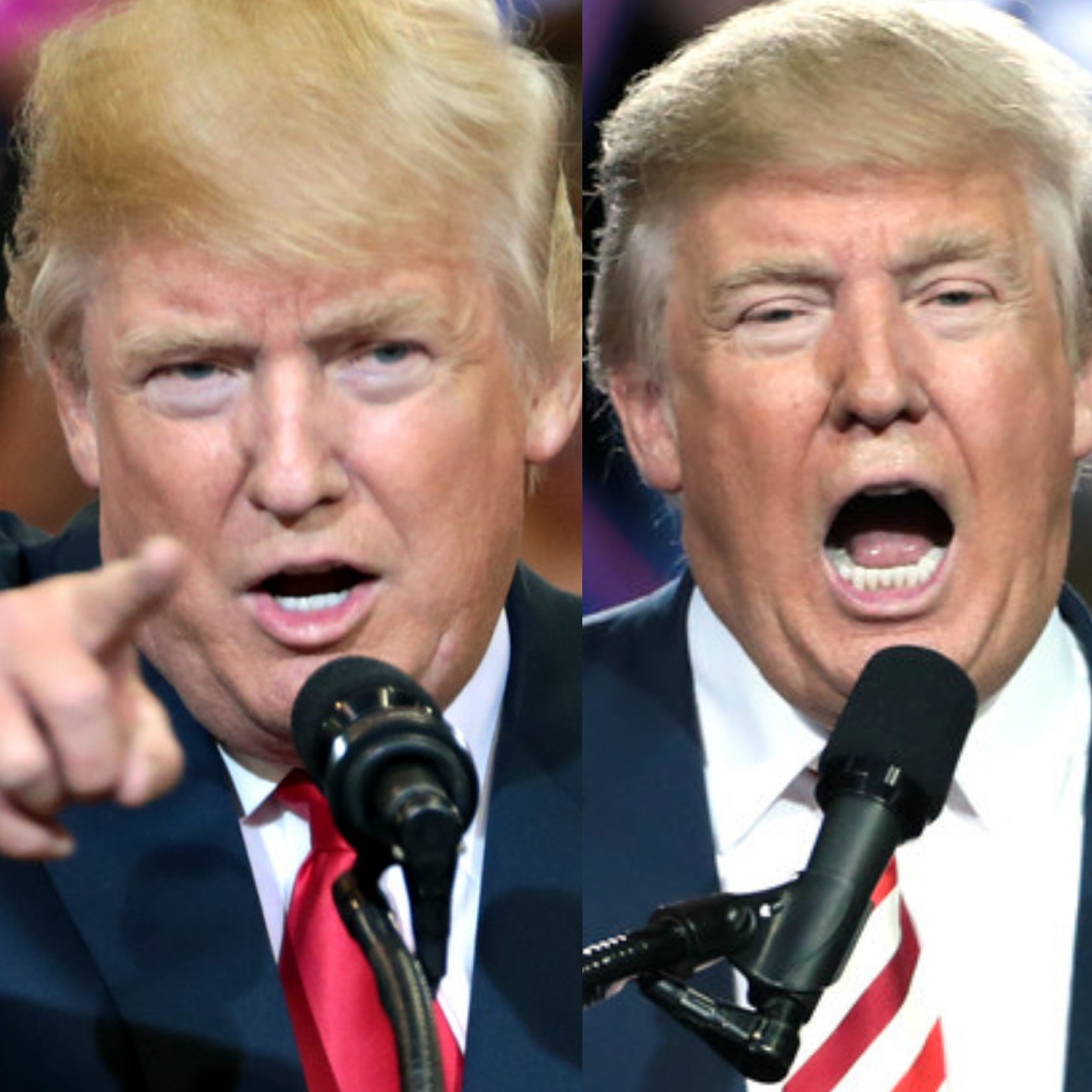 It’s the most productive day of the year: National Cocaine Day! Celebrated the first Wednesday of December, the US Labor Department says the holiday typically produces six times the normal work output.

To mark the day, a fast-talking, wide-eyed president Trump delivered an energetic, rambling speech before inviting Mike Pence to snort a line of coke out of his ass crack on national television.

“I’m going to drop ’em Mike!” Trump yelled while tugging down on his pants.”

Before a bright red and sweaty Pence could reluctantly decline the offer, Trump had already yanked his pants off on the White House’s West Lawn; exposing his lightly soiled, off-white underwear.

Thu Dec 5 , 2019
North Korea has been hit with the toughest US sanctions yet after Kim Jong-un revealed he has an arsenal of insults from an 1811 English dictionary ready to launch at president Trump at a moment’s notice. “We’ve got flapdoodle, gibfaced hedge-creeper, and a jollocksed mutton shunter all locked and loaded,” Jong-un confirmed. “That pigeon-livered, rat-brained hornswoggler has no idea what’s coming!” Advertisements