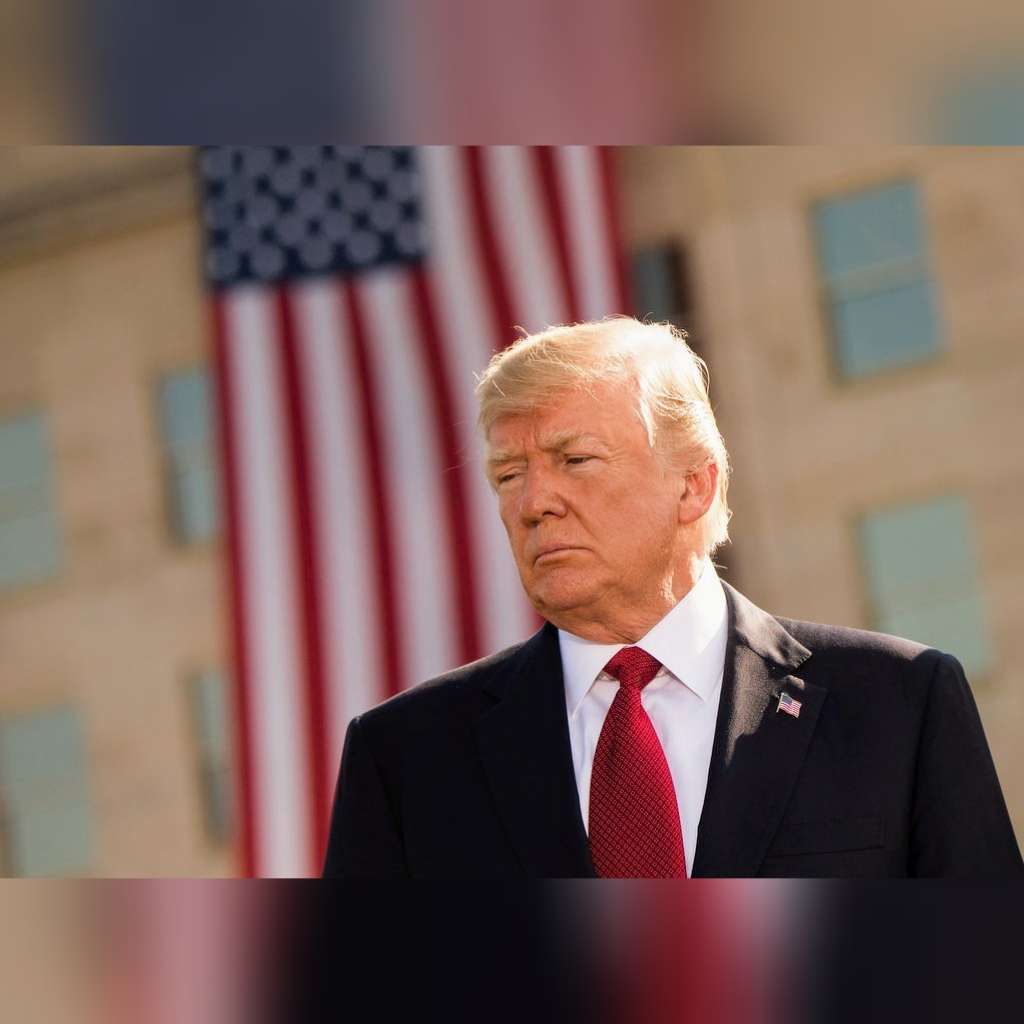 Leaders from Germany, France, Mexico, Canada, Italy, China, Norway, Denmark, the President of the Ukraine, and twelve other countries have released a signed petition publicly supporting Donald Trump’s impeachment. The document – which was drawn up by Canada in order to remain as civil as possible – doesn’t cite specific transgressions by Trump, but simply reads:

“The world is embarrassed for the United States. For the love of God, the world, and your country – impeach this miserable cunt.”

In response, a furious President Trump tweeted out:

As of press time, Democrats had already added the tweet to their list of condemning evidence for impeachment. Meanwhile, Republican leaders focused solely on the letter’s “inappropriate” use of the “c-word,” because they too are miserable cunts.

Outrage: Bezos' apology for Auschwitz ornaments included a "I hope this doesn't Holo-cost us" joke

Mon Dec 2 , 2019
Amazon President Jeff Bezos made a public apology today after it was revealed that the company was selling Christmas ornaments with pictures of Auschwitz on them. “First and foremost We’re sorry,” Bezos stated. “We’re now really going to force everyone in our product camp to concentrate on product quality. Gun to their heads I’m sure they’ll do a better job.” Bezos also confirmed that Amazon had already taken all offensive products off of the site. “Again, were sorry. It’s a long, hard race to the top and sometimes we lose site of the details. We’re going to try to master that race and I sincerely hope this mistake doesn’t Holo-cost us.” Photo credit Paul VanDerWerf