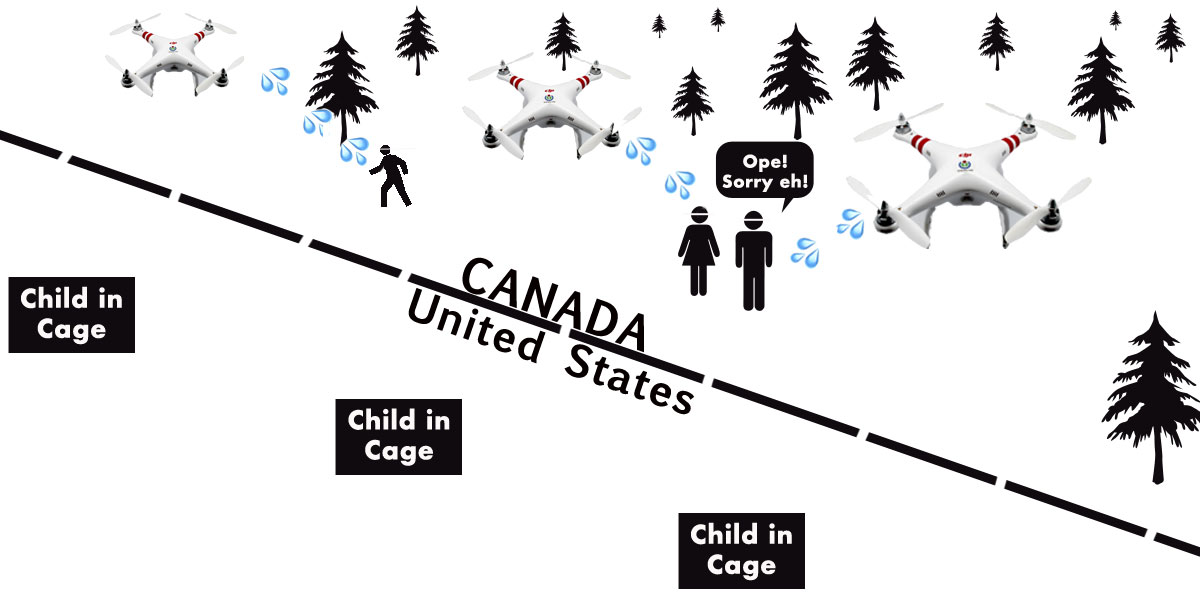 They’re back from the dead! Big box store Toys ‘R’ Us, who declared bankruptcy just last year, has signed a $16 million deal to supply the US government with drones to police the northern border. An initial order of 200,000 DJI Phantom 4 Quadcopters has already been placed.

The number of drones means there will be one surveillance device stationed every 150 feet along the border. The drones will be remotely controlled by thousands of undocumented immigrant children whose cages have already been transported and placed into position. The drones themselves are equipped with water canons that will squirt at approaching Canadians to shoo them away.

Alarming: Most Americans have no plan for when they aren't raptured

Sun Dec 1 , 2019
Although most Americans admit they aren’t worthy of going to Heaven, the vast majority also say that they haven’t made a plan for when they inevitably become God’s leftovers. What do you think? Advertisements