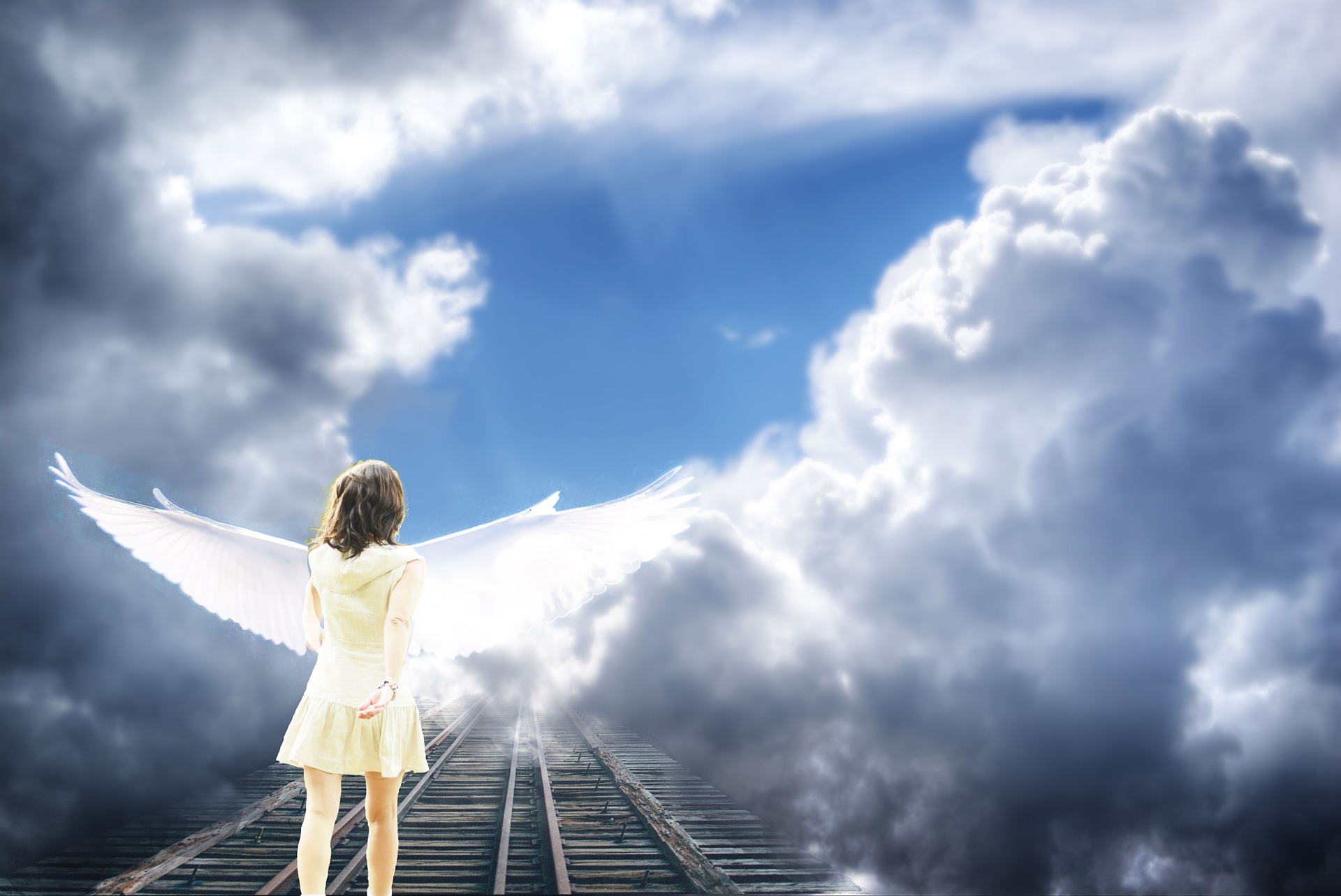 Although most Americans admit they aren’t worthy of going to Heaven, the vast majority also say that they haven’t made a plan for when they inevitably become God’s leftovers. What do you think?

Mon Dec 2 , 2019
Leaders from Germany, France, Mexico, Canada, Italy, China, Norway, Denmark, the President of the Ukraine, and twelve other countries have released a signed petition publicly supporting Donald Trump’s impeachment. The document – which was drawn up by Canada in order to remain as civil as possible – doesn’t cite specific transgressions by Trump, but simply reads: “The world is embarrassed for the United States. For the love of God, the world, and your country – impeach this miserable cunt.” In response, a furious President Trump tweeted out: As of press time, Democrats had already added the tweet to their list of condemning evidence for impeachment. Meanwhile, Republican leaders focused solely on the letter’s “inappropriate” use of the “c-word,” because they too are miserable cunts.