The tweet was accompanied by the hashtags #WhiteLivesMatter and #MAGA. 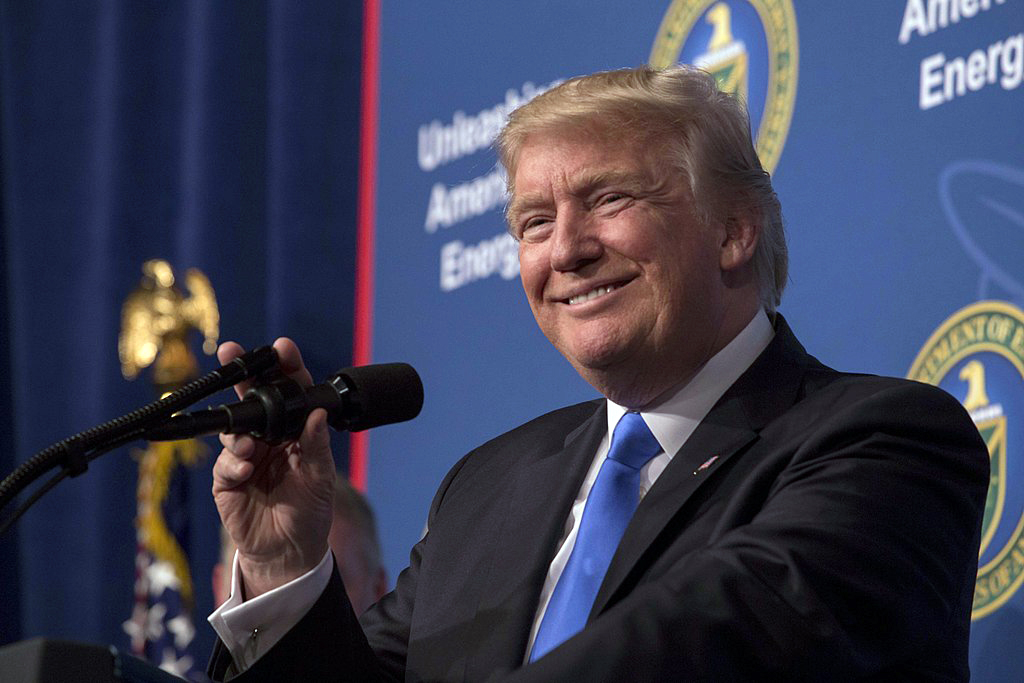 If he had normal human emotions, Donald Trump would have turned from sunset orange to lobster red today for asking why there isn’t a ‘White Friday’ on Twitter:

After a rapid and harsh backlash from thousands of twitter users, the tweet was deleted from his account. Meanwhile, some are arguing that the president’s message could not be racist because Trump has never had a fucking clue what he is talking about.

In Trump’s defense, it does appear that the president was glaringly unaware of what Black Friday really is – likely because he’s never needed a discount – having been funneled over $400 million dollars via tax dodging by his dad when he was a much younger, orange pussy-grabbing asshole.

3 thoughts on “Donald Trump asks: ‘Why don’t we have a White Friday!?’”

Fri Nov 29 , 2019
Big box stores, retail chains, and malls across the United States are calling Black Friday 2019 a “total and compete failure” after learning that no shopper or employee deaths have taken place. “We had 11 deaths in the past 12 years and now nothing. Folks just don’t seem to have that holiday spirit anymore,” Walmart CEO Doug McMillon stated. Retailers across the country are now expressing concern that holiday sales are headed for a slump. “Before the day is over. If we could see a fist fight over a children’s toy or maybe a parking lot shooting, or even a simple jewelry store robbery, then maybe, just maybe that would be a sign that there’s still some hope left.” Photo credit Ian Muttoo