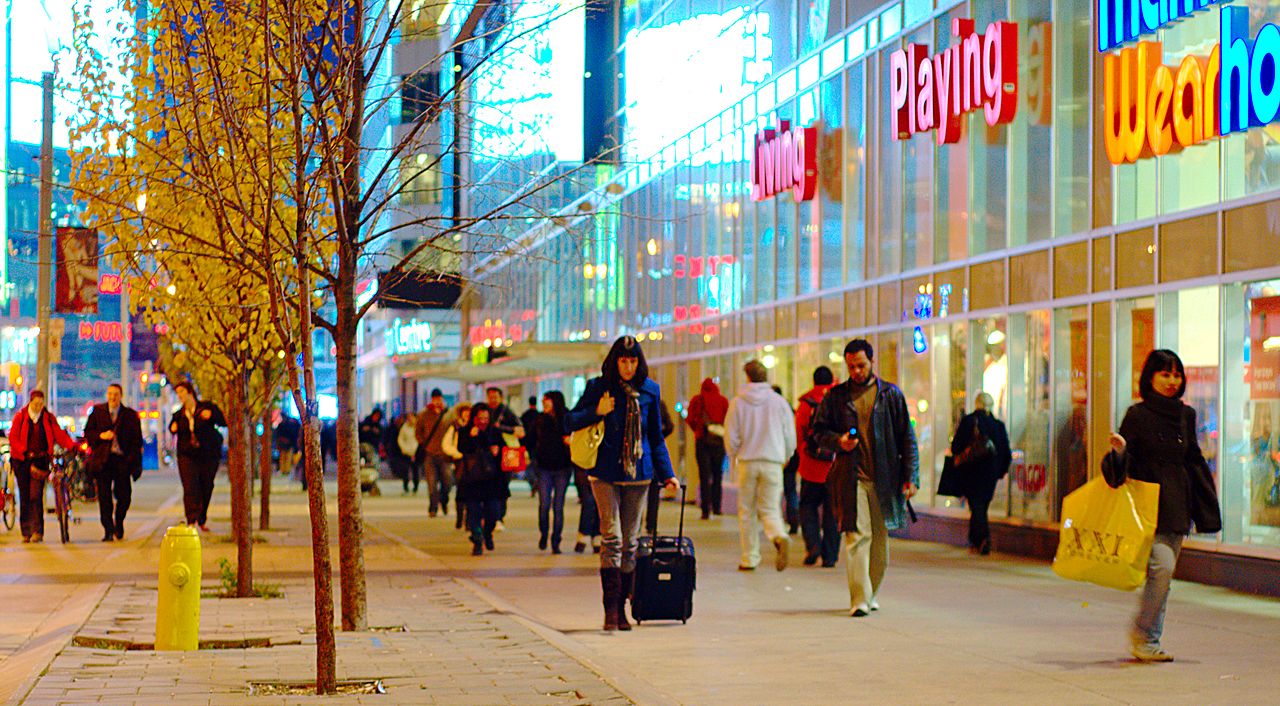 Big box stores, retail chains, and malls across the United States are calling Black Friday 2019 a “total and compete failure” after learning that no shopper or employee deaths have taken place.

“We had 11 deaths in the past 12 years and now nothing. Folks just don’t seem to have that holiday spirit anymore,” Walmart CEO Doug McMillon stated.

Retailers across the country are now expressing concern that holiday sales are headed for a slump.

“Before the day is over. If we could see a fist fight over a children’s toy or maybe a parking lot shooting, or even a simple jewelry store robbery, then maybe, just maybe that would be a sign that there’s still some hope left.”

Sat Nov 30 , 2019
Carlsbad, California – Famous actor, environmentalist, and man who really hates Brazil, Leonardo DiCaprio, completely torched a Texas de Brazil restaurant today after leaving a huge, $2,200 tip. Authorities say DiCaprio is being charged with arson. This news comes just months after the actor paid the World Wildlife Fund $500,000 to burn down all of Brazil’s Amazon Rainforest. Brazil’s president Jair Bolsonaro spoke out about the revelation. “The fires started by the World Wildlife Fund show that this group, which was founded in 1961 and typically works to preserve nature, will commit environmental atrocities if the price is right. Mr. DiCaprio has funded terrorism.” When reached for comment DiCaprio declined to speak with reporters, but later tweeted out: Photo credit KomuNews