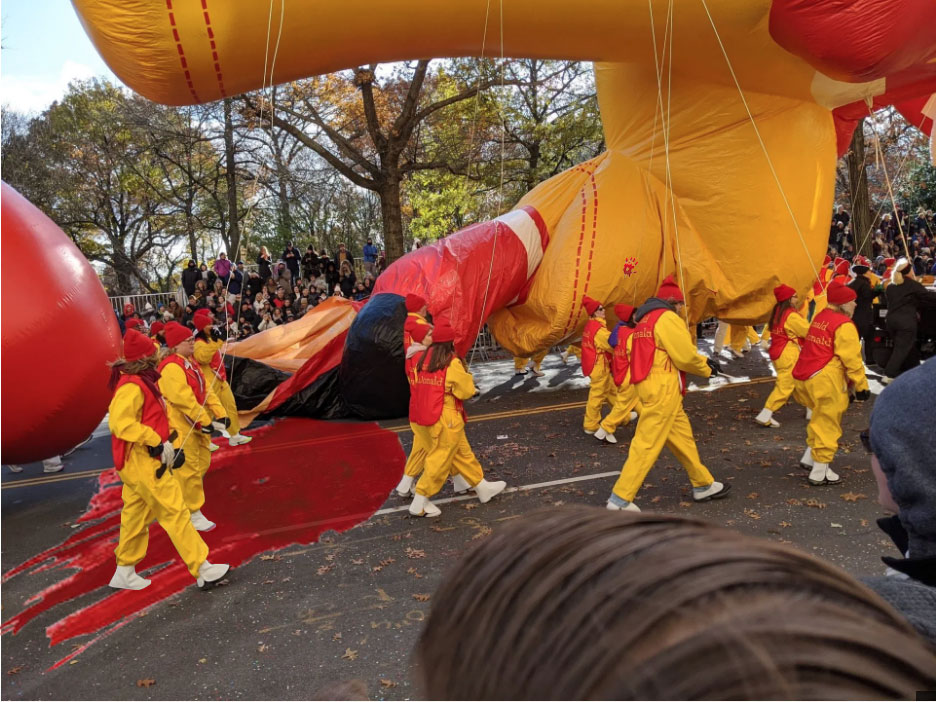 After sustaining a broken leg and attempting to call out of work this morning, Ronald McDonald was partially guilted and somewhat threatened into working the Macy’s Thanksgiving Day Parade. Having already squirt blood down most of the 2.5 mile parade route, a steady stream began pouring from the clown’s leg at the intersection of 6th Avenue and 34th Street, at which point McDonald was reprimanded and sent home for even considering coming to work in such a condition.

Donald Trump asks: 'Why don't we have a White Friday!?'

Fri Nov 29 , 2019
The tweet was accompanied by the hashtags #WhiteLivesMatter and #MAGA.