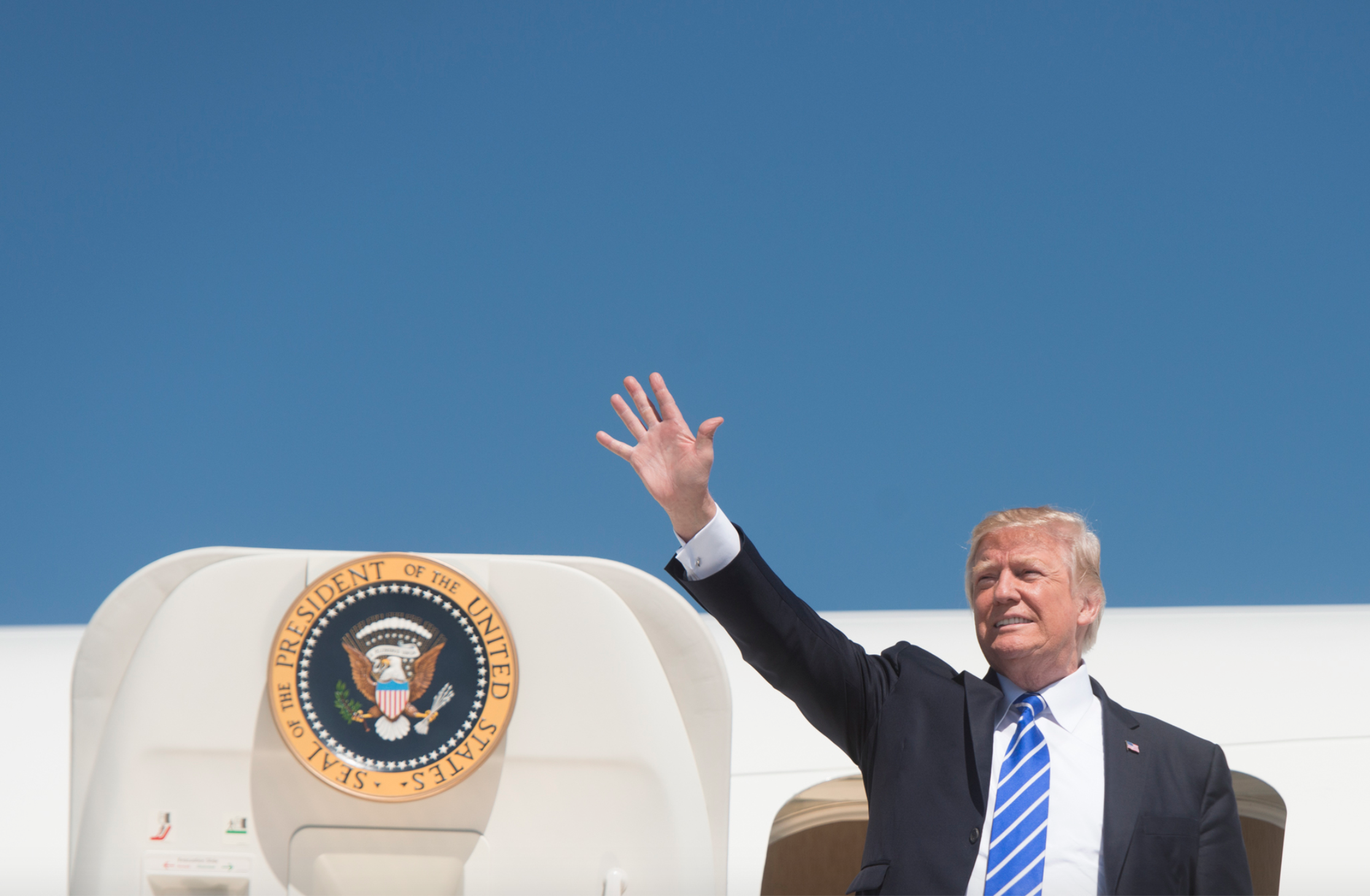 Staff at Walter Reed National Military Medical Center have confirmed that president Trump’s unannounced visit was prompted by gas that caused the president to suffer from intense abdominal pain and cramping.

“The president was in tears, inconsolable, and shouting ‘This is it! This is how I go!'” an anonymous hospital staffer confirmed.

It took over an hour of shrieking and sobbing before the president finally let out a long, wet, squeaky fart – relieving most of his pain.

“After his initial burst of flatulence, the gates were unlocked and the farts became frequent,” the staffer confirmed. “The noises were high-pitched and somehow sounded like they ended in a question mark.”

Once the smell in the room became unbearable, doctors directed the president to walk the hospital grounds. Staff accompanying the president confirm that he continued to fart with every step he took for the better part of an hour.

Mon Nov 25 , 2019
After following Mike Pence home Sunday night to ask questions about the impeachment hearings, field reporters from FOX News saw something much, much more interesting in the Vice President’s garage: a ‘Mother-Pence 2020’ banner along with several campaign yard signs. Notably, the campaign materials in question have retained the ‘MAGA’ slogan, but repurposed the acronym to stand for “Make All the Gays go Away.” Return Home Take me to the MEMES!