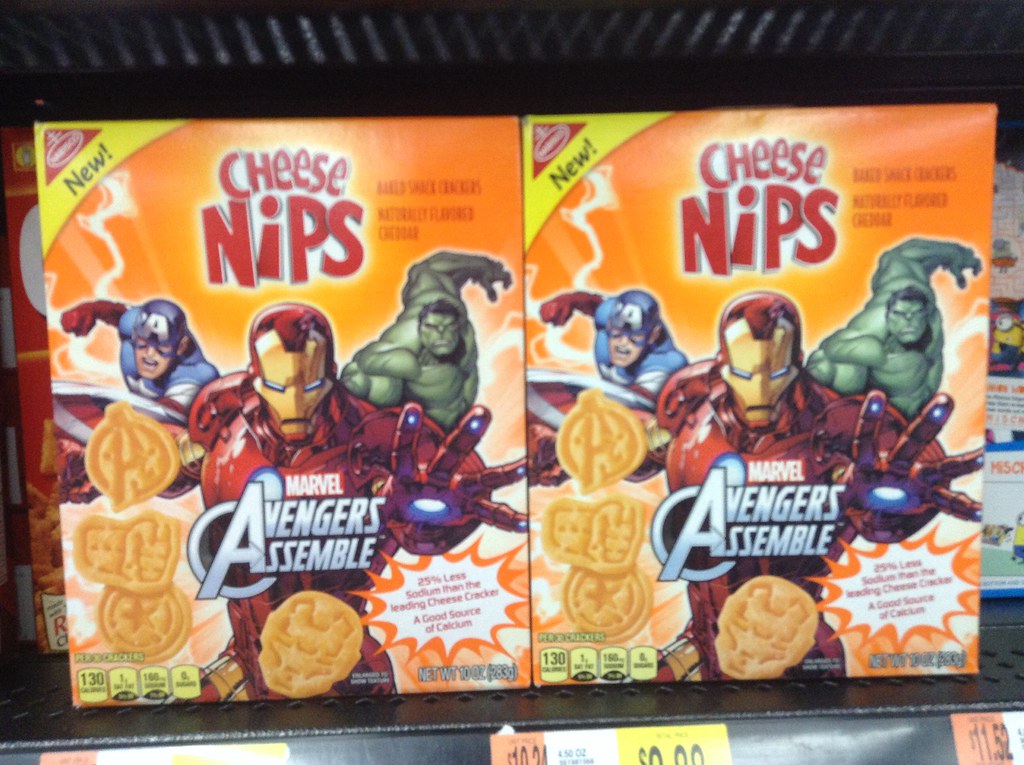 After purposely filling countless Cheese Nips boxes with shards of glass and plastic to test a theory that nobody actually eats them, parent company Mondelēz Global has now recalled the product from store shelves.

“We wanted to see what happened if we loaded the snack boxes with sharp objects. So we did and then waited for consumer complaints,” CEO Nichols Wardski stated. “After going several months without a single death, injury or complaint, we admit that nobody is eating our pathetic, little cheesy nips.”

Vicks tests out new DayTrippin' formula with psilocybin in Denver

Thu Nov 21 , 2019
Vicks announced the release of their new DayTrippin’ formula today at their Denver, Colorado headquarters. The first-of-its-kind medicine, which causes intense hallucinations, is now available over the counter. The medicine is legal to sell in Denver because residents approved an ordinance decriminalizing psilocybin back in May. “If you’ve ever been sick, but still wanted to feel incredibly fucking fantastic, then Vicks has the answer for you: all-new Vicks Daytrippin’ formula,” CEO Dan Waverly stated. “This fast-acting, psilocybin-laced cough syrup has everything you need if you’re looking to experience altered consciousness, clear up congestion, quiver from intense euphoria and ego death, relieve sinus pressure, and enjoy the sensation of flight all at the same time.”