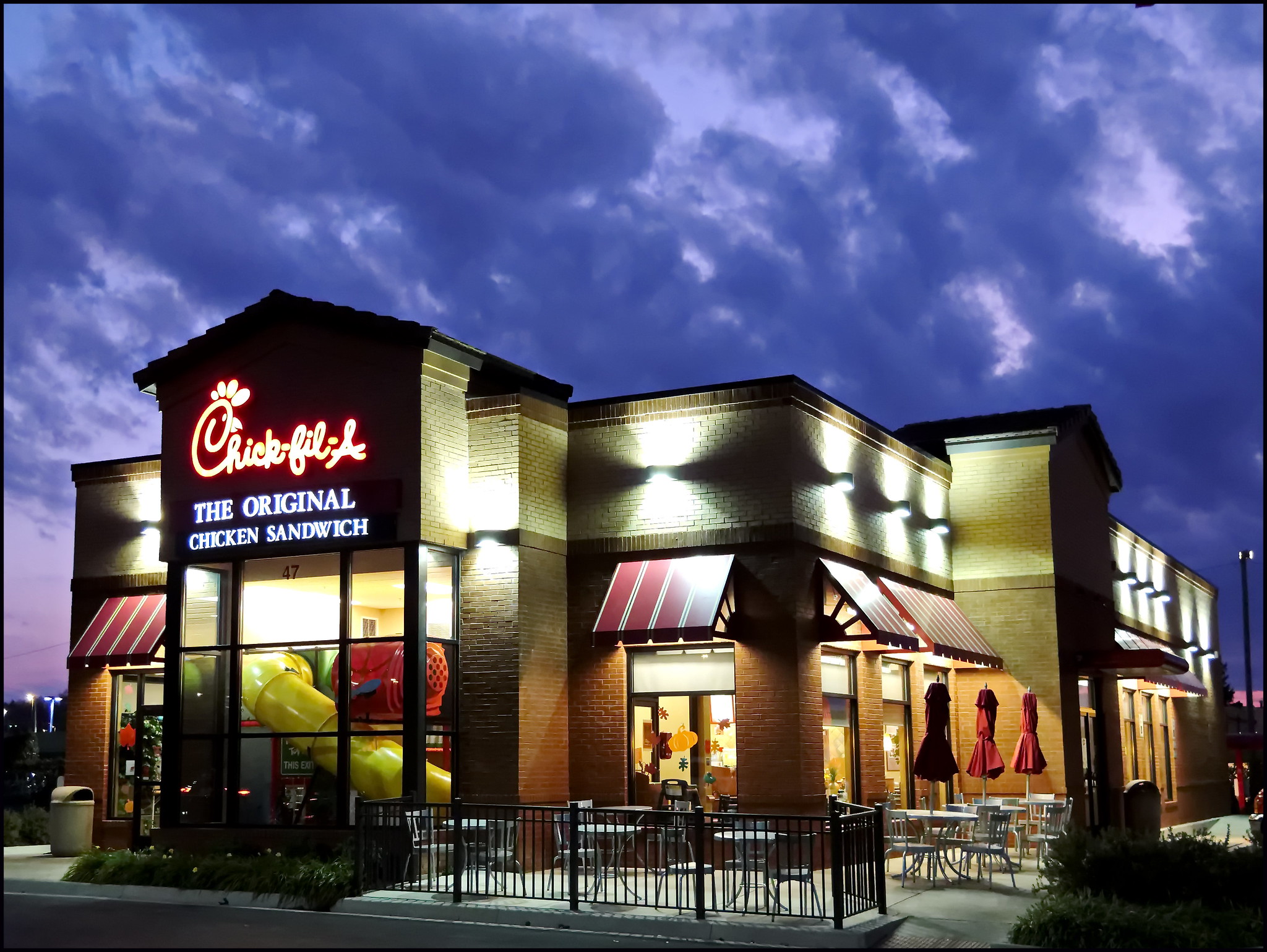 After decades or targeting the homosexual chicken community, Chick-fil-A says they’ll no longer actively source LGBTQ fowl to serve in their restaurants. The announcement comes as a shock to many, as the company had never mentioned the practice before.

Meanwhile, the news has sparked outrage among the religious right who now have to come to terms with the fact that they’ve repeatedly put homosexual flesh inside of their mouths and swallowed every single time.

Wed Nov 20 , 2019
A White House staffer named Donna Brump, who claims to be “unbelievably close” to President Trump, testified today before Congress. In a shocking series of seemingly unforced admissions, Brump unequivocally proved that president Trump has violated the US Constitution. “I don’t even know who Donna Brump is,” Trump tweeted minutes after Brump left the hearing. “I’ve never met this person. She may be an incredibly handsome woman, but I have no idea what she was talking about.” Advertisements