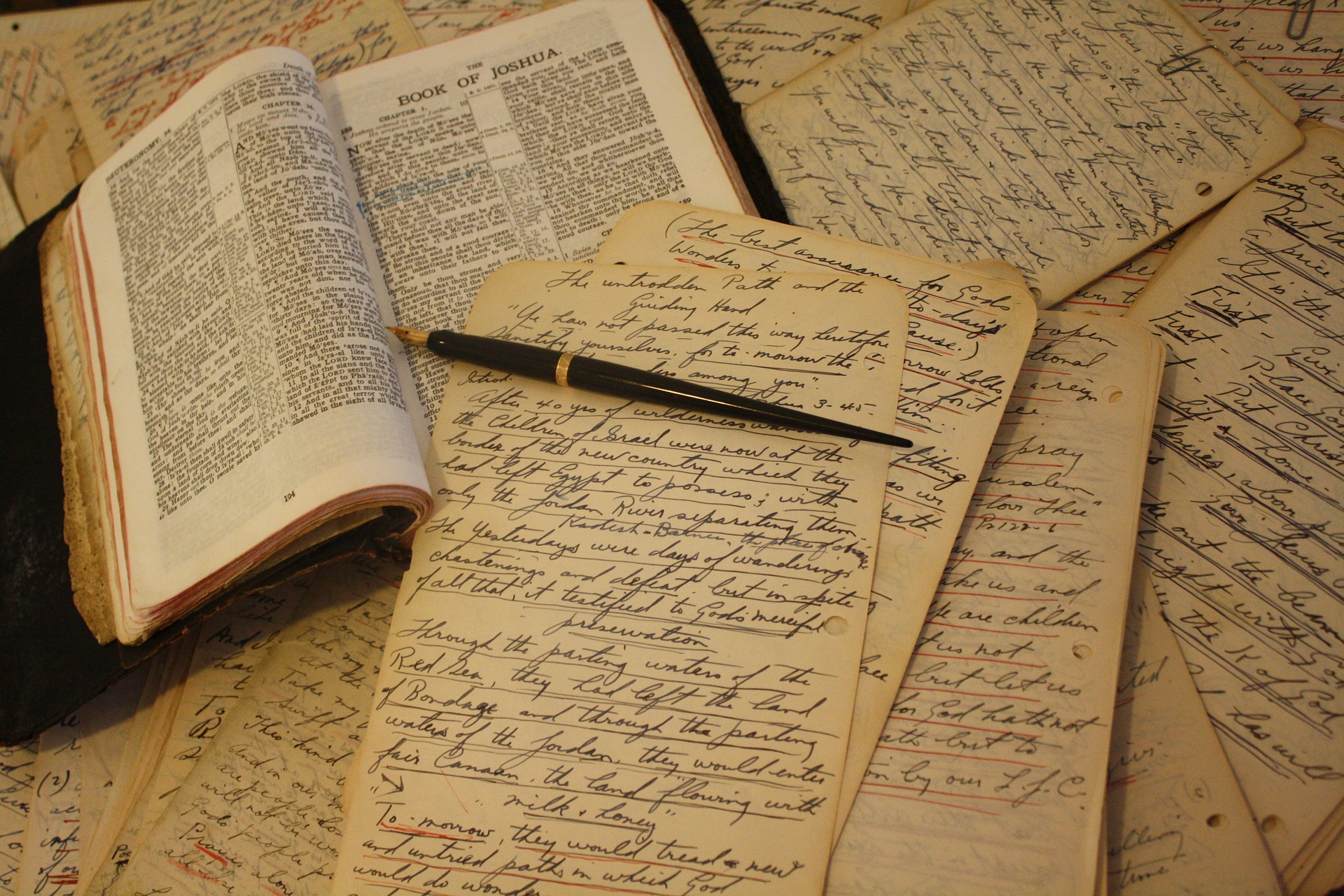 Pope Francis announced today that the Vatican has created a completely new Bible that aligns with scientists’ current understanding of the modern world. The new holy book will be called the Jorge Mario Betgoglio Bible after the Pope’s birth name.

“We’ve removed miracles entirely by explaining them with science,” Francis stated. “We also took out all of the overt sexism, racism and gratuitous violence.”

The Vatican says it went ahead and addressed potentially homophobic verses by simply removing them.

“Honestly, most of Leviticus is gone,” Francis confirmed. “Instead we’ve taken a realistic route and included a gay love affair and wedding between Jesus and his disciple John.”

The Vatican is set to release the 79-page Jorge Mario Betgoglio Bible by Easter Sunday – or as the new holy book calls it – April Fool’s Day.

Sun Nov 17 , 2019
The USDA is defending itself after adding ‘Ass’ to the MyPlate nutritional guide in an effort grab attention, look cool and fit in with current youth culture. One promotional poster that was sent to schools recommends eating ass twice daily. Government officials are strongly suggesting that parents have a proactive talk with their kids about eating ass, since the posters have already been circulated in countless public schools across the country. Advertisements