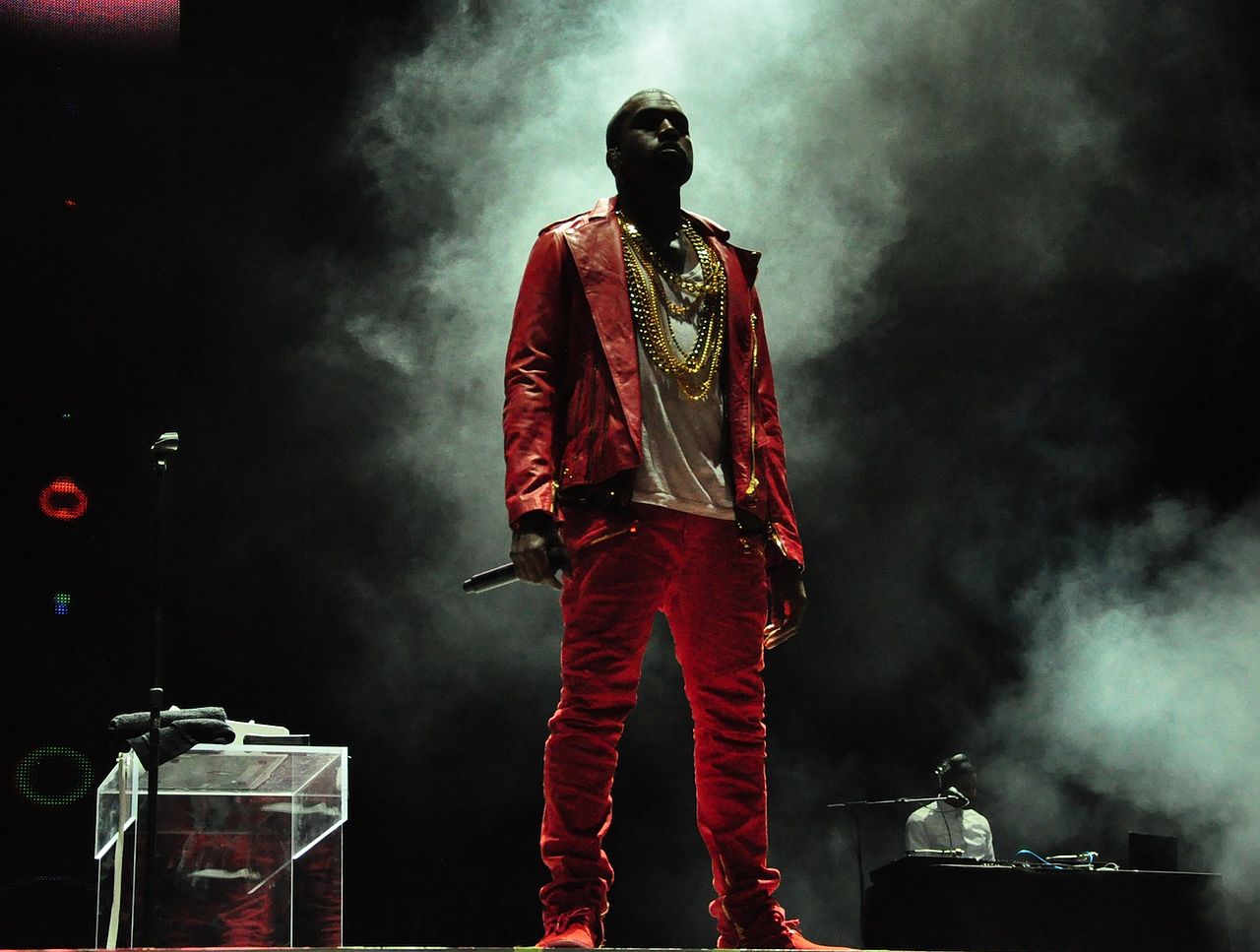 American rapper, singer, and songwriter Kanye West released his latest album titled Pensive today. The 3 hour and 12 minute album consists of 17 tracks of varying lengths which contain nothing but silence.

Notably, the album sells for $199.99 and critics are calling it West’s best work to date. No tour will be announced to accompany the release until Kanye can figure out how to shut the fuck up.

Fri Nov 15 , 2019
Physician to the president Sean Conley revealed today that president Trump’s massive butt-cheek implants have been leaking lead into his bloodstream for months; maybe even years. “Symptoms of lead poisoning include learning disabilities, constipation, hyperactivity, and irritability,” Conley stated. “The president checks all of those boxes, but it’s a small price to pay to look like Kim Kardashian.” Trump campaign staffers say it’s unlikely the president will remove the implants as he uses them to clap for himself at rallies. Advertisements