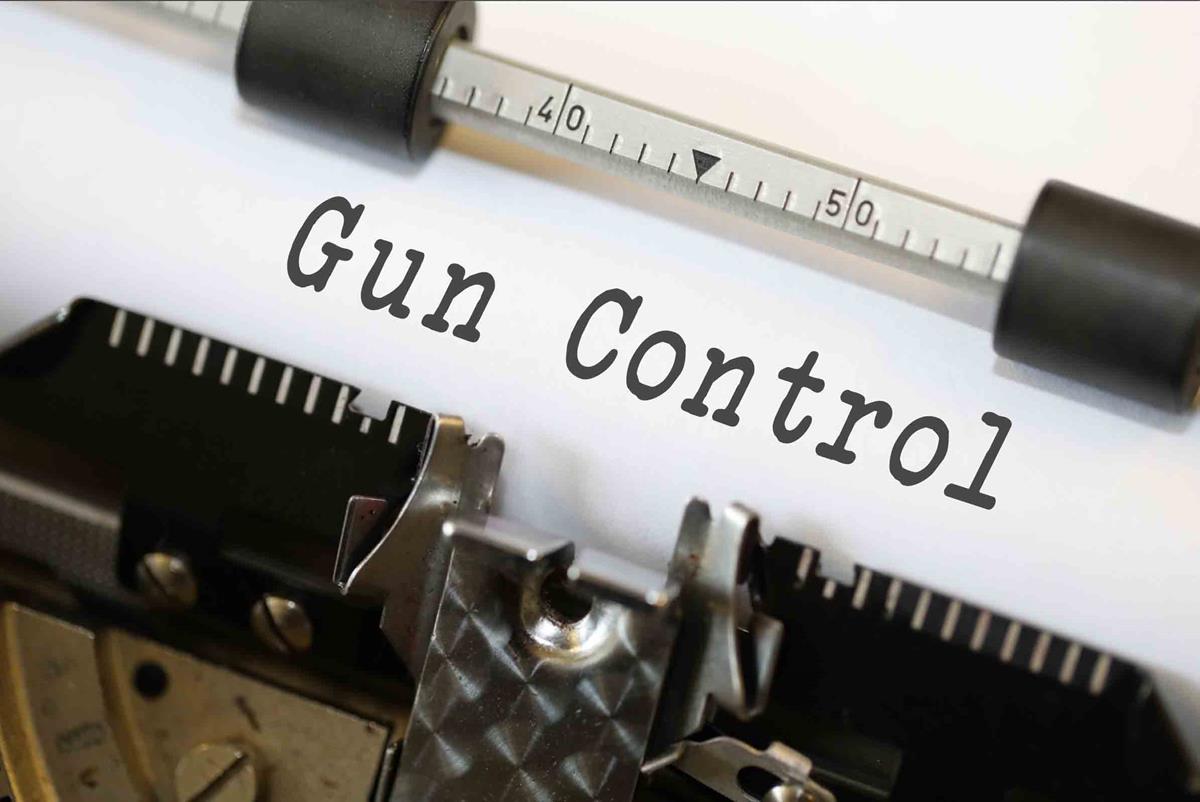 After yet another mass shooting today, 73% of Republican parents in America now support background and mental health checks for gun ownership.

“It took awhile, but we’ve reached a tipping point,” registered Republican Donna Davis admitted. “Until it happens to one of your own, or you yourself, it’s just unfathomable for us conservatives to empathize. But after 147 school shootings, we’ve all been impacted.”

As of press time, experts are trying to find a way for all Republicans to experience poverty, being a minority, and what it’s like to be surrounded by idiots.

Kanye West drops 3 hour album of nothing but silence

Fri Nov 15 , 2019
American rapper, singer, and songwriter Kanye West released his latest album titled Pensive today. The 3 hour and 12 minute album consists of 17 tracks of varying lengths which contain nothing but silence. Notably, the album sells for $199.99 and critics are calling it West’s best work to date. No tour will be announced to accompany the release until Kanye can figure out how to shut the fuck up. Advertisements